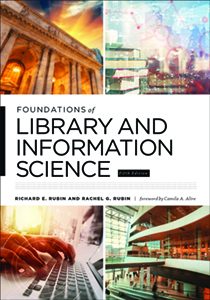 Foreword by Camila A. Alire

Richard E. Rubin’s book has served as the authoritative introductory text for generations of library and information science practitioners, with each new edition taking in its stride the myriad societal, technological, political, and economic changes affecting our users and institutions and transforming our discipline. Rubin teams up with his daughter, Rachel G. Rubin, a rising star in the library field in her own right, for the fifth edition. Spanning all types of libraries, from public to academic, school, and special, it illuminates the major facets of LIS for students as well as current professionals. Continuing its tradition of excellence, this text addresses

In its newest edition, Foundations of Library and Information Science remains the field’s essential resource.

Examination copies are available for instructors who are interested in adopting this title for course use.

List of Figures
Foreword by Camila A. Alire
Preface
Acknowledgments

Richard E. Rubin served as director of the School of Library and Information Science at Kent State University, Kent, Ohio, from 1999 to 2010 and subsequently became associate provost for extended (online) education at KSU until his retirement in 2013. He previously served as a librarian and personnel director at the Akron-Summit County Public Library in Akron, Ohio. He received his AB in philosophy from Oberlin College, his MLS from Kent State University, and his PhD from the School of Library and Information Science at the University of Illinois at Urbana-Champaign. He has spoken and presented at workshops throughout the United States, primarily on aspects of human resources management, including hiring, performance evaluation, discipline and termination, worker motivation, and ethics in the workplace. Dr. Rubin has been active in professional associations on the national and state levels, including serving as a member and chair of ALA’s Committee on Accreditation. Dr. Rubin is the author of numerous publications, including Human Resources Management in Libraries: Theory and Practice (Neal-Schuman, 1991), Hiring Library Employees (Neal-Schuman, 1994), and the five editions of Foundations of Library and Information Science (Neal-Schuman). His articles have appeared in a variety of journals, including Library Quarterly and Library and Information Science Research.

Rachel G. Rubin is the associate university librarian for research and learning at the University of Pittsburgh. Previously she was the director of the Capital University Library and the Bexley Public Library. She holds a PhD from Simmons College, an MLIS from Kent State University, and a BA from Carleton College. She is an active member of the American Library Association, having served as a Councilor-at-Large and a member of a variety of ALA and APA committees, including the Resolutions Committee and the Committee on the Status of Women in Librarianship. She speaks nationally on topics such as management, leadership, and healthy organizational cultures. She lives in Pittsburgh, Pennsylvania, with her husband, son, and a variety of pets.

Praise for the fourth edition

”In this fourth edition, Rubin excels at providing everything working library professionals and those desiring to become library professionals need to know. This text could be considered ‘the librarian’s Bible,’ as it is so comprehensive in its coverage of the profession. Rubin’s relaxed and conversational writing style makes it a highly approachable text and a valuable addition to any professional resource collection, library and information science classroom, or personal reference."
— VOYA

”Well informed about the latest developments and issues in the field ... LIS faculty who teach introductory courses in LIS should consider assigning Rubin’s text as the primary reading. No textbook can perfectly match every instructor’s desired learning outcomes, but this one may serve well with just a few supplementary readings."
— ARBA

”Continues to deserve its place in the required curriculum of many American MLS programs ... in its latest edition, [it] lives up to the broad expectations set by its title."
— Against the Grain 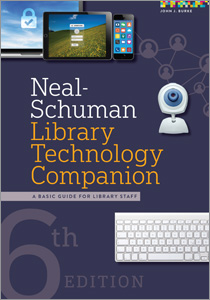 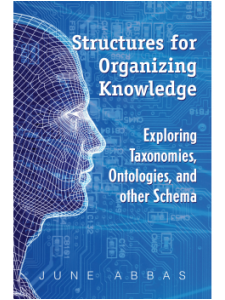 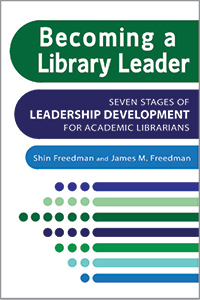 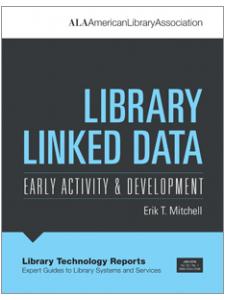 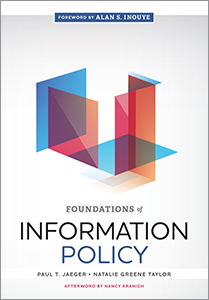 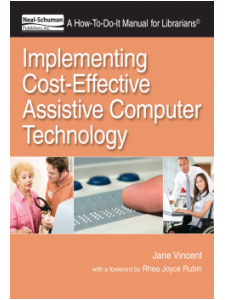