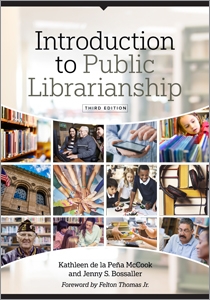 Put simply, there is no text about public librarianship more rigorous or comprehensive than McCook's survey. Now, the REFORMA Lifetime Achievement Award-winning author has teamed up with noted public library scholar and advocate Bossaller to update and expand her work to incorporate the field's renewed emphasis on outcomes and transformation. This "essential tool" (Library Journal) remains the definitive handbook on this branch of the profession. It covers every aspect of the public library, from its earliest history through its current incarnation on the cutting edge of the information environment, including

Exhaustively researched and expansive in its scope, this benchmark text continues to serve both LIS students and working professionals.

Chapter 11    Technology in Public Libraries: An Overview of the Past, Present, and Future, by Richard J. Austin and Diane Austin

Afterword, by Katharine Phenix
About the Contributors
Index

Kathleen de la Peña McCook is Distinguished University Professor, School of Information, University of South Florida in Tampa. The Chicago Public Library recognized McCook as a "Scholar in Residence" where she did a system wide series of events on the role of the public library in building communities in 2003. Author of numerous articles, she has also contributed to many books on librarianship, including Service Learning, Libraries & Democracy: The Cornerstones of Liberty, and The Portable MLIS. She is member of the editorial boards of the journals Progressive Librarian and The Library Quarterly. She was the Dr. Jean E. Coleman Library Outreach Lecturer at the 2010 ALA Annual Conference and spoke on "Librarians and Human Rights." She was the recipient of REFORMA's Elizabeth Martinez Lifetime Achievement (LAA) Award in 2016 and the Joseph W. Lippincott Award in 2019.

Jenny S. Bossaller is Associate Professor at the University of Missouri's School of Information Science and Learning Technologies. She earned her MA in Library Science in 2005, worked at the MOBIUS consortium from 2005 - 2008, and earned a PhD in Information Science and Learning Technologies in 2010. She has been active in state, national and international conferences and committees, including Missouri Library Association (MLA), ALA, ALISE, ASISandT, and IFLA. She has served on the editorial board of RUSQ for the past four years. Her scholarship covers a wide range of topics, such as free speech, public librarians' role in the Affordable Care Act, library management, equity, education, indigenous knowledge, and reference work. Her teaching focuses on information access, public libraries, and intellectual freedom. She is the co-PI on the Public Library Leadership (PuLL) project, which aims to develop new public librarian leaders with an awareness of community needs, and which involves work with many public librarians across Missouri.

Felton Thomas Jr., is Director, Cleveland Public Library, Cleveland, Ohio. He was President of PLA from 2016-2017.

"A thorough textbook ... Collaboration (among libraries, professional associations, and community partnerships) is highlighted to a greater extent here than in the second edition. Furthermore, a greater emphasis is placed on humanitarian and global concerns, including gender equality, the alleviation of poverty, and climate change."
— Library Journal

"The scope of this third edition is broad and covers the major points of public librarianship, making it a good introduction to the rigors of the field."
— Booklist 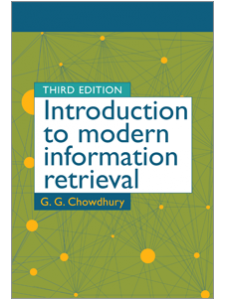 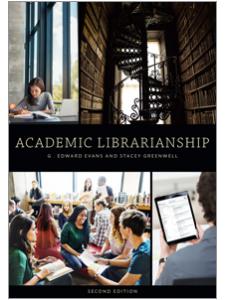 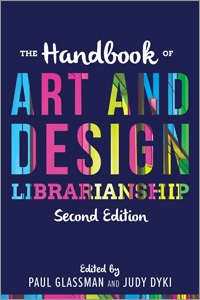 The Handbook of Art and Design Librarianship, Second Edition

The Handbook of Art and Design Librarianship, Second Edition 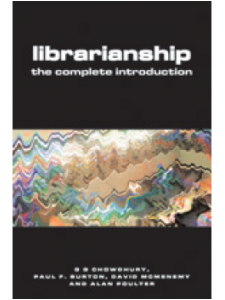 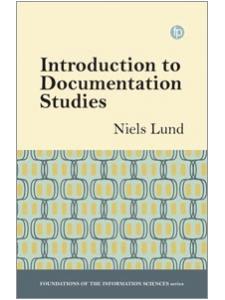 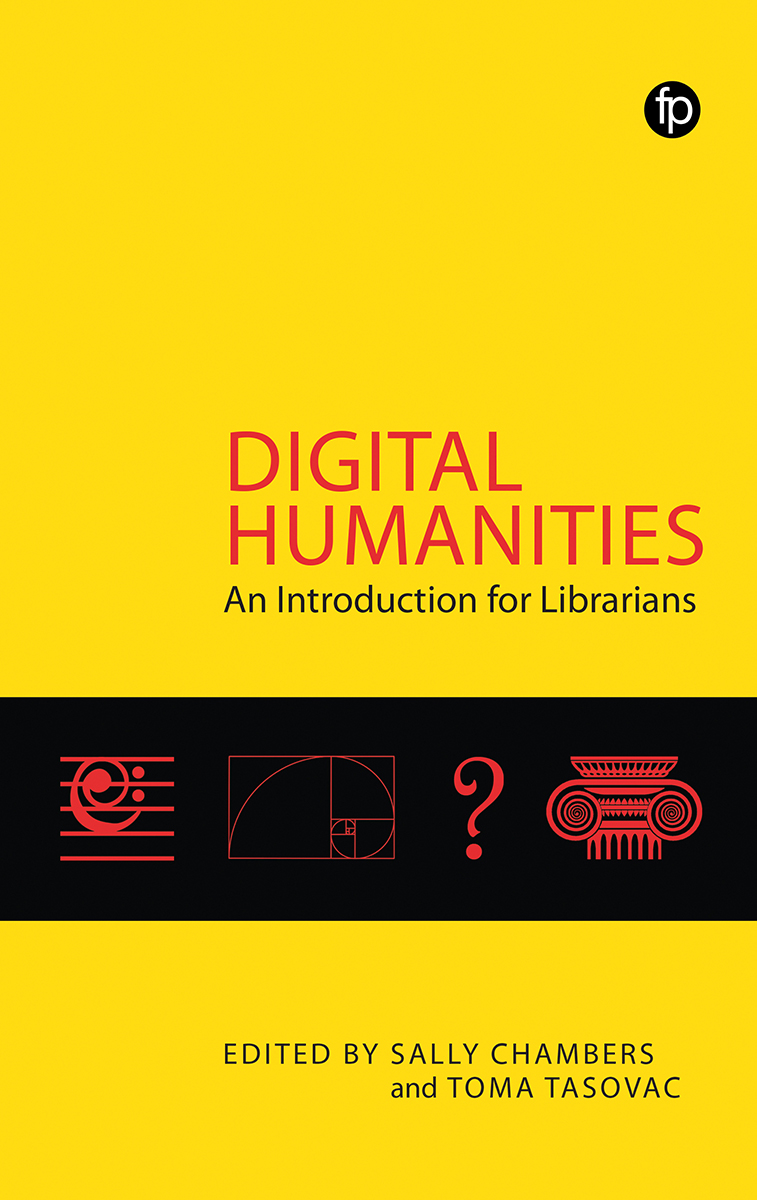 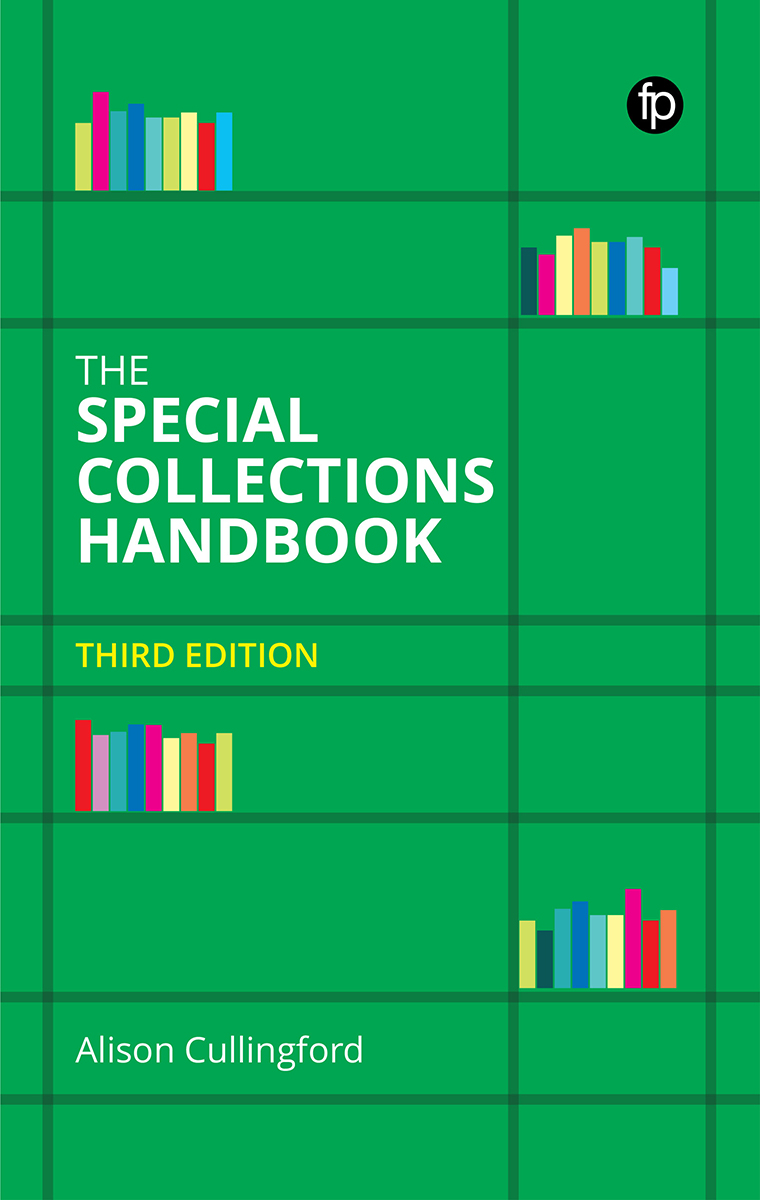 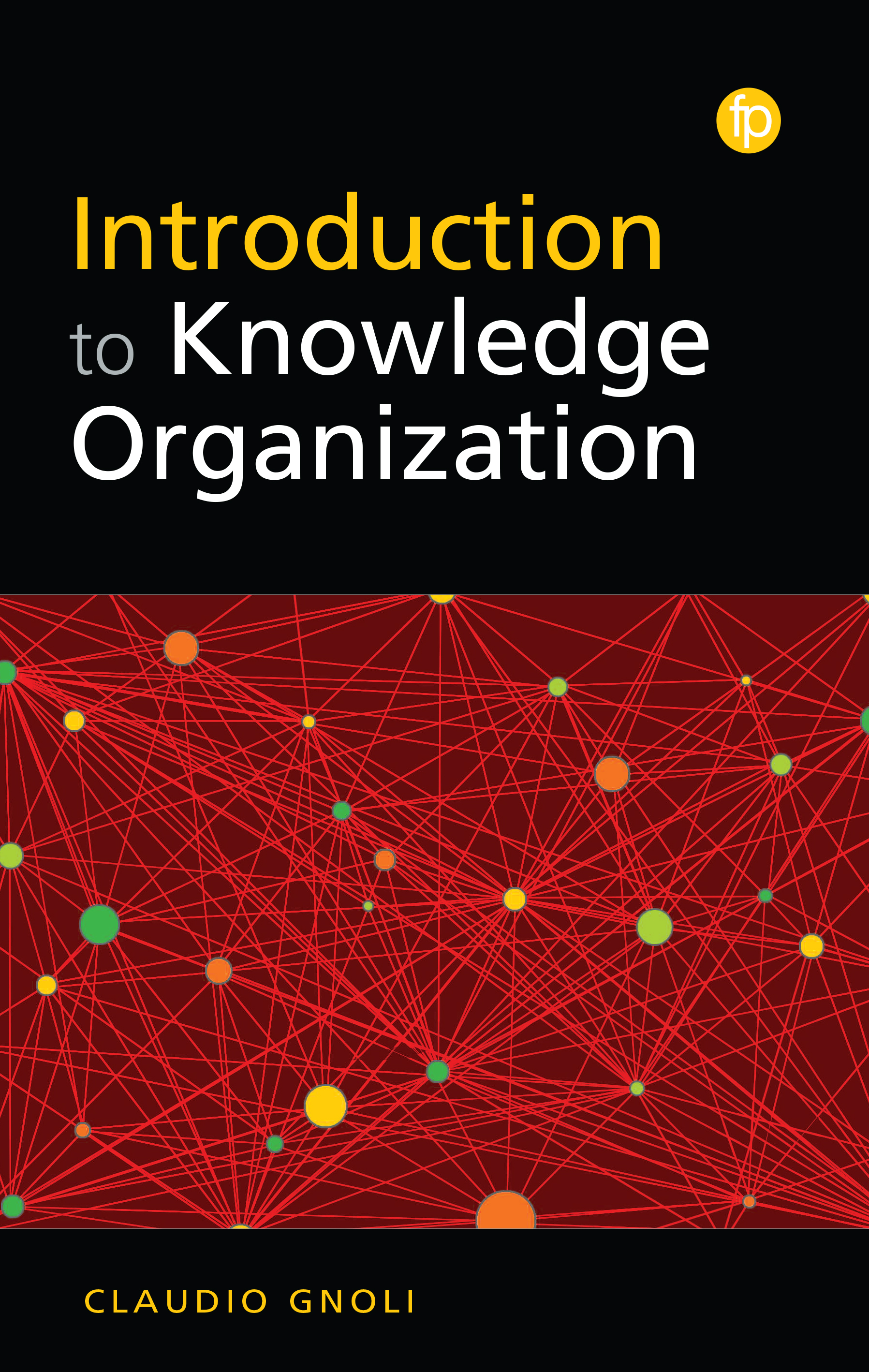