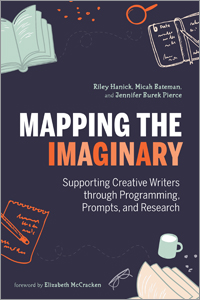 Information professionals and educators can help patrons find their own stories in libraries—not only as readers, but also as writers.  Stories, whether fiction, nonfiction, or verse, often have research behind them, and libraries and archives constitute powerful resources that authors can tap into for adding historical background, telling details, dramatic tension, and unexpected ideas. Grounded in useful collections and information resources, libraries can welcome writers through informed programming and knowledgeable reference services, and in this book the authors point the way towards making it happen. Enabling programming and outreach librarians, reference staff, and educators to understand writers’ needs and showing how to address these needs through library services and resources, this book

With ideas and advice on programming, reference, and collection resources, this guide will support libraries’ efforts to actively and thoughtfully engage with writers in their communities.

Riley Hanick is the author of Three Kinds of Motion: Kerouac, Pollock, and the Making of American Highways (Sarabande Books, 2015). His writing has appeared in The Sonora Review, Seneca Review, No Depression, eyeshot, and Labor World. He has received support from the Jentel and McKnight foundations and served as a writer-in-residence for the University of Iowa Museum of Art. His essay “The Pradelles” was among the notable essays in the 2010 Best American series. From 2013 to 2016 he was the nonfiction editor at New Madrid and the visiting Watkins Chair in creative writing at Murray State University. He has tutored and helped to facilitate creative writing programs in prisons, public schools, libraries and domestic violence shelters.

Micah Bateman is a Ph.D. candidate in English at the University of Texas at Austin, where he is an Andrew W. Mellon Engaged Scholar Initiative Fellow and the assistant director of the New Writers Project M.F.A. program. He is a graduate of the Iowa Writers' Workshop as well as the recipient of the Poetry Society of America's Lyric Poetry Award, and his chapbook of poems, Polis, is published by the Catenary Press. Micah has worked for Coralville Public Library and the University of Iowa Libraries.

Jennifer Burek Pierce is associate professor in the School of Library and Information Science at the University of Iowa. She has worked in youth services both in Arlington County Public Library (Virginia) and in the Pikes Peak Library District in Colorado. Most recently, she authored a chapter on the readership of John Green's The Fault in Our Stars and the Vlogbrothers fandom for the forthcoming Edinburgh History of Reading (Hammond and Rose, eds.). She created the "Youth Matters" column and contributed to American Libraries for more than a decade. She was awarded the 2018 Donald G. Davis Article Award by the Library History Round Table (LHRT) for her article “The Reign of Children: The Role of Games and Toys in American Public Libraries, 1877-1925,” published in Information & Culture.

"Librarians and the information that libraries hold can be highly critical to the success of a written work, as creative writing always begins and remains grounded with facts. To that end, Hanick, Batemen, and Pierce provide an excellent perspective of the creative writing process in this new ALA Editions professional read ... Each chapter focuses on an aspect of creative writing, such as historical background, or technical subjects. The authors also provide a variety of activities and programs that could be implemented right out of the book. Of particular interest is how librarians can frame an activity to be a worthwhile experience for writers."
— School Library Connection

"Librarians will appreciate the fresh ideas and matter-of-fact text ... The work offers public and academic librarians a gateway into the creative process that also emphasizes the importance of supporting the writing community."
— Library Journal

"Regardless of one’s background in creative writing instruction, the writing prompts and resource lists throughout the book are a treasure trove of programming material. Mapping the Imaginary is an indispensable guide to understanding and supporting through library resources and programming the ever-growing population of creative writers, emerging and established, in our communities."
— Catholic Library World 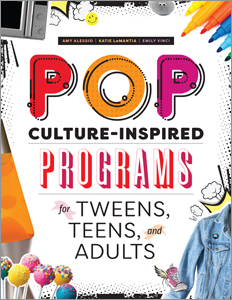 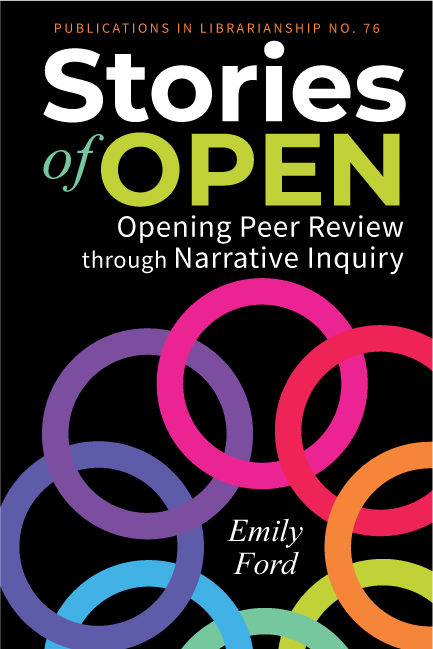 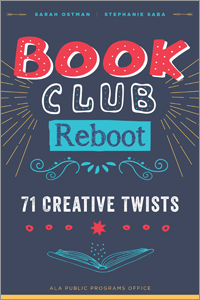 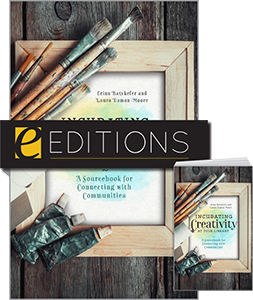 Incubating Creativity at Your Library: A Sourcebook for Connecting with Communities—print/e-book Bundle

Incubating Creativity at Your Library: A Sourcebook for Connecting with Communities—print/e-book Bundle 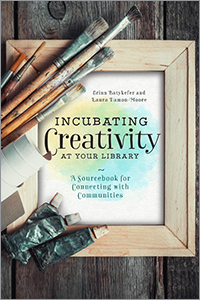 Incubating Creativity at Your Library: A Sourcebook for Connecting with Communities

Incubating Creativity at Your Library: A Sourcebook for Connecting with Communities 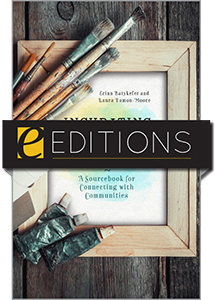 Incubating Creativity at Your Library: A Sourcebook for Connecting with Communities—eEditions e-book

Incubating Creativity at Your Library: A Sourcebook for Connecting with Communities—eEditions e-book 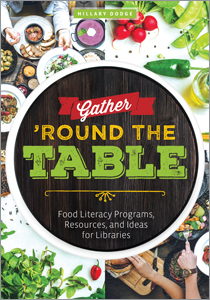 Gather ‘Round the Table: Food Literacy Programs, Resources, and Ideas for Libraries

Gather ‘Round the Table: Food Literacy Programs, Resources, and Ideas for Libraries 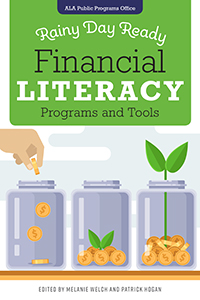