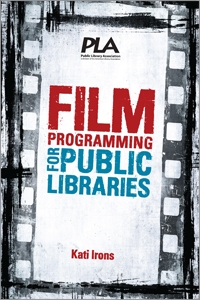 Screening movies is a fun, engaging way to bring people of all ages into the library, and this book offers the tools to make movie programming a reality at any public library. Irons, a public librarian who has overseen a county-wide movie program, offers a complete guide to creating, mounting, running, and evaluating a successful program, including

From selling the idea to administrators and partnering with community groups, to selecting great movies and tackling permissions issues, this guide from the Public Library Association (PLA) is an all-in-one resource for movie programming—just add popcorn!

Kati Irons is currently the audiovisual collection development librarian for the Pierce County Library System, Tacoma, Washington. She selects and maintains a 500,000-item audiovisual collection for the eighteen-branch system, which serves 560,000 people and manages an AV budget that has increased from $30,000 in 1991 to more than $700,000 in 2014. Irons works with in-staff and Friends groups to develop programming and educates staff on appropriate marketing and licensing for film programs. She has presented on libraries and film programming at ALA in 2011 and at WLA conferences in 2011 and 2012.

"The guidebook every library needs to plan a oneshot program, weekend festival, or on-going program ... Highly recommended for any library which engages in this type of programming."
— Catholic Library World

"If you add only one adult-programming handbook to the professional collection this year, make it this one ... Programming tips are sprinkled through chapters that list films for specific age groups, subject areas, and tie into other library events. Don't skip the chapter on 'Viewers' Advisory,' which makes great connections between readers' and viewers' advisory."
— Booklist 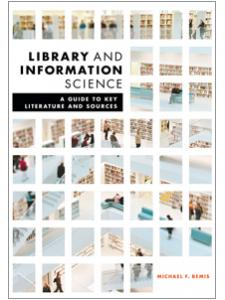 Library and Information Science: A Guide to Key Literature and Sources

Library and Information Science: A Guide to Key Literature and Sources 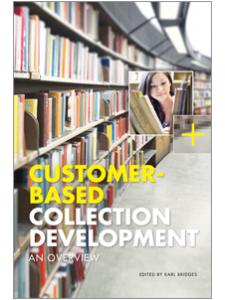 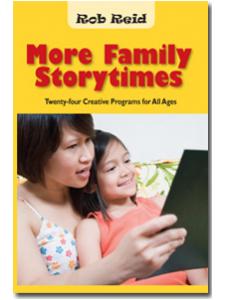 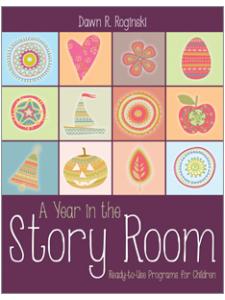 A Year in the Story Room: Ready-to-Use Programs for Children

A Year in the Story Room: Ready-to-Use Programs for Children 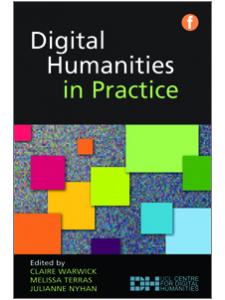 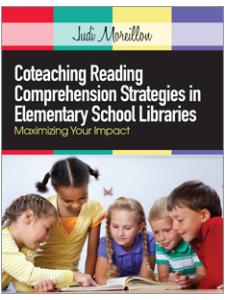 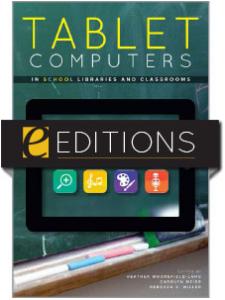 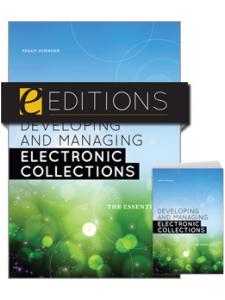