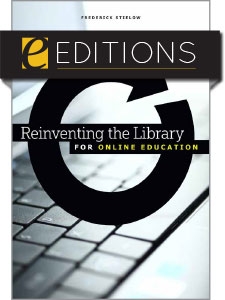 Have changes such as cloud computing, search engines, the Semantic Web, and mobile applications rendered such long-standing academic library services and functions as special collections, interlibrary loans, physical processing, and even library buildings unnecessary? Can the academic library effectively reconceive itself as a virtual institution? Stielow, who led the library program of the online university American Public University System, argues most emphatically that it can. His comprehensive look at web-based academic libraries synthesizes the changes wrought by the Web revolution into a visionary new model, grounded in history as well as personal experience. He demonstrates how existing functions like cataloging, circulation, collection development, reference, and serials management can be transformed by entrepreneurship, human face/electronic communicator relations, web apps, and other innovations. Online education can ensure that libraries remain strong information and knowledge hubs, and his timely book

Frederick Stielow heads American Public University System's Classroom/ Research Information Services (CRIS). Dr. Stielow previously worked as director of the Amistad the Walter Reuther Labor Library at Wayne State University, Mid-Hudson Public Library System, Research Center at Tulane University, and Head of Special Collections at the University of Louisiana, Lafayette. He also held full-time professorial appointments at the University of Maryland and Catholic University along with visiting assignments at the University of Illinois and University of Puerto Rico. He has held major posts with the ALA and the Society of American Archivists (SAA). He earned his bachelor's and master's degrees in history along with a dual doctorate in history and American studies from Indiana University, as well as an MLS from the University of Rhode Island. He has written ten previous books, including The Management of Oral History Sound Archives, Creating Virtual Libraries, and Building Digital Archives. In 2013 he was honored with the ACHE Award for Creative Use of Technology, and he was named the 2014 Routledge Distance Learning Librarianship Conference Sponsorship Award winner.

"Any librarian can grow from Stielow's understanding of the persistent questions posed by the explosion of online resources."
— VOYA

"Nine chapters discuss how to prepare for the coming revolution and how to rewire librarians ... This book will provoke thinking outside the box and is recommended for academic librarians interested in the topic."
— Booklist

"Provides an innovative framework through which library services should adjust in this transitional era of education … Steilow's observations enable a librarian to be technologically conscientious of the patrons and the community at-large while serving in an academic community."
— Catholic Library World

"This book has two distinct sections: the first is theoretical and historical, and the second is practical and futuristic. One can read cover to cover, or pick and choose from the chapters that are most pertinent ... It is definitely thought-provoking, presenting a picture for the future of virtual libraries based on the strengths of the past."
— Journal of Electronic Resources in Medical Libraries 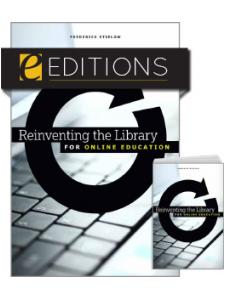 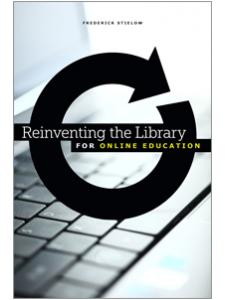 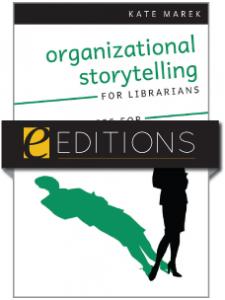 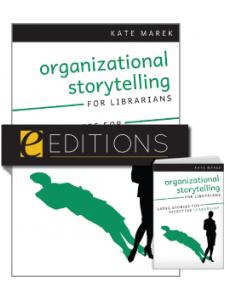 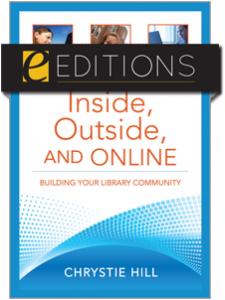 Inside, Outside, and Online: Building Your Library Community--eEditions e-book

Inside, Outside, and Online: Building Your Library Community--eEditions e-book 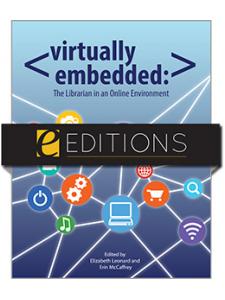 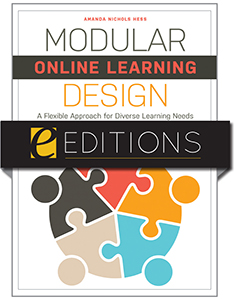