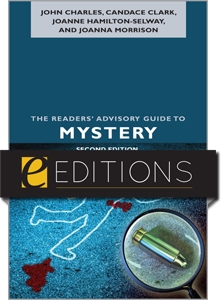 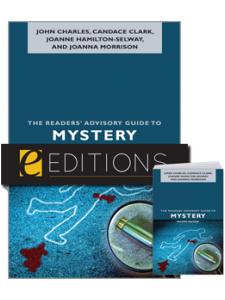 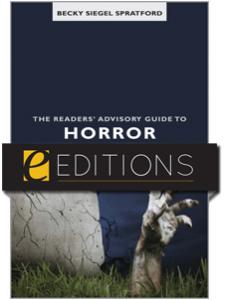 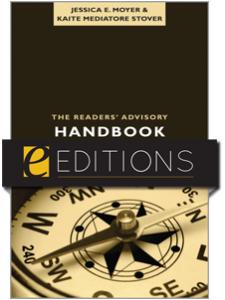 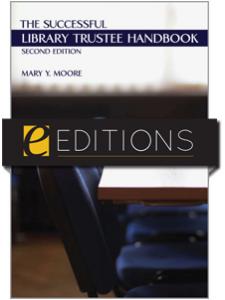 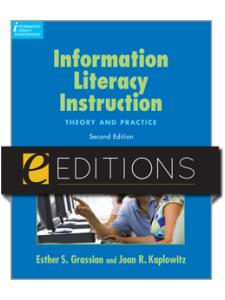 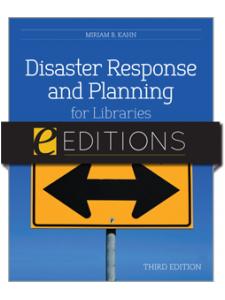 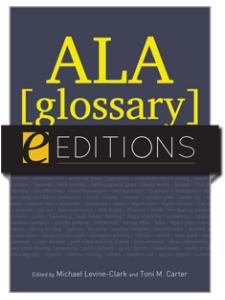 ALA Glossary of Library and Information Science, Fourth Edition--eEditions e-book

ALA Glossary of Library and Information Science, Fourth Edition--eEditions e-book