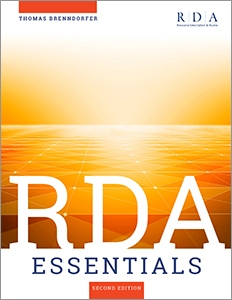 This title will be available Summer 2021. You may place an order and the item will be shipped when it becomes available.

This second edition by Brenndorfer will continue to be a guide to cataloging with RDA: Resource Description and Access that addresses changes to RDA as a result of the RDA Toolkit Restructure and Redesign Project, better known as the 3R Project. This edition will also address RDA changes related to IFLA’S Library Reference Model (LRM). Current with RDA instructions through the April 2019 update to RDA, this guide makes an excellent primer while also serving as a bridge to more complex cataloging. Brenndorfer's guide continues to support training and classroom use in any size institution.

Thomas Brenndorfer began his career in cataloging at the National Library of Canada in 1990. While working at the Guelph Public Library in 1997 he learned about FRBR, which had been presented at a conference on the future of AACR2 in nearby Toronto. He followed the development of FRBR to its full incorporation into a draft of RDA ten years later in 2007. Having seen the importance of FRBR for the future of catalogs he began giving presentations introducing FRBR and RDA concepts to catalogers (and others eager to learn) at conferences hosted by the Ontario Library Association and Canadian Library Association.

Praise for the first edition 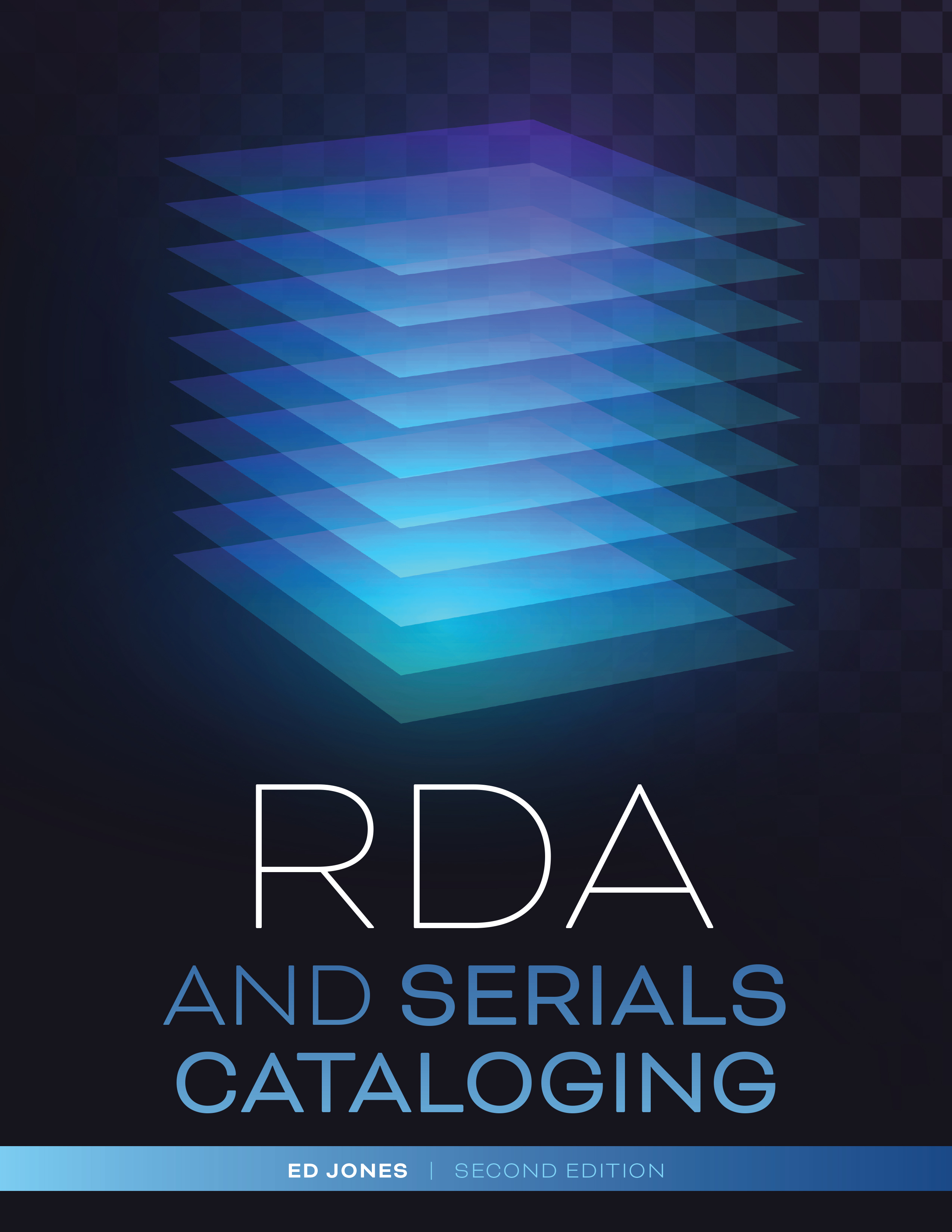 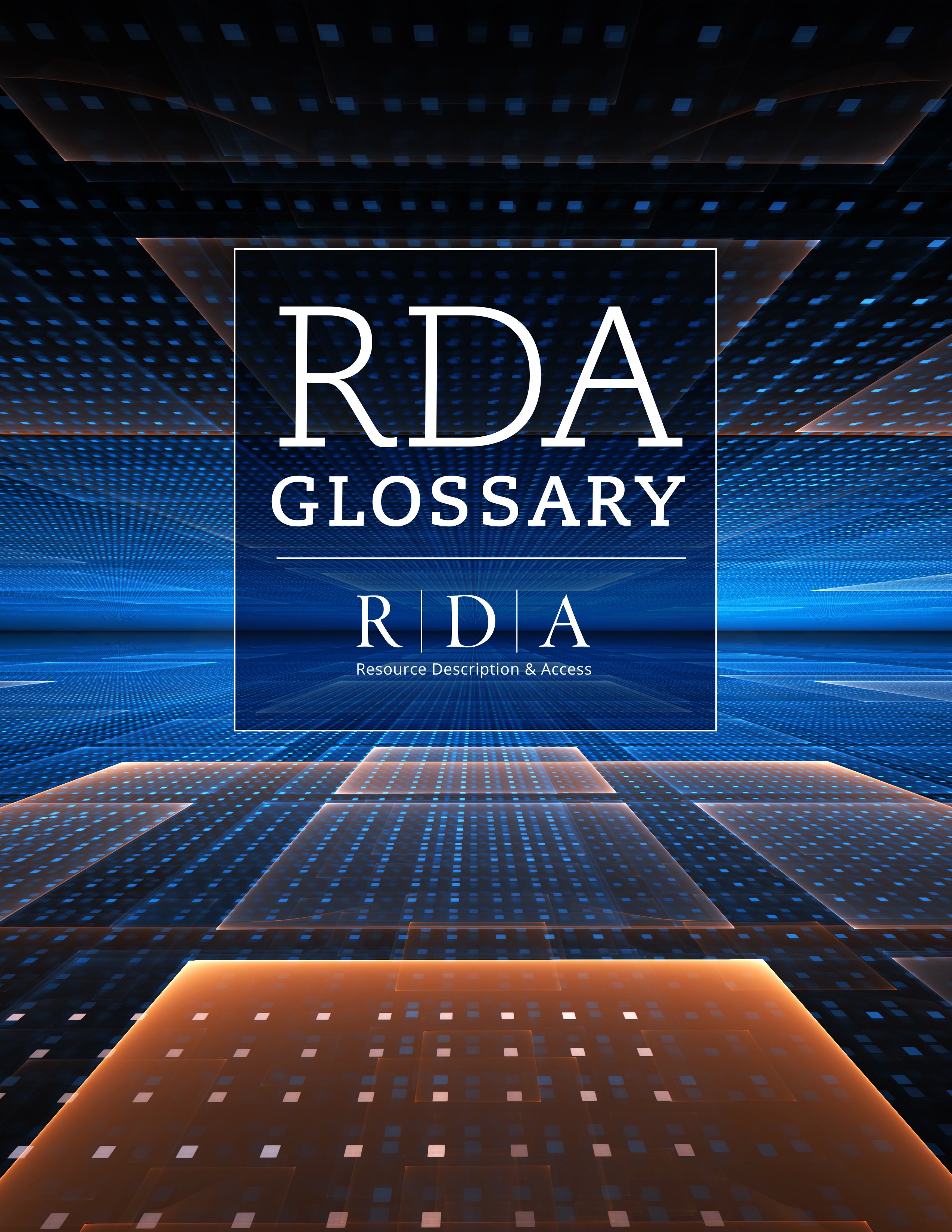 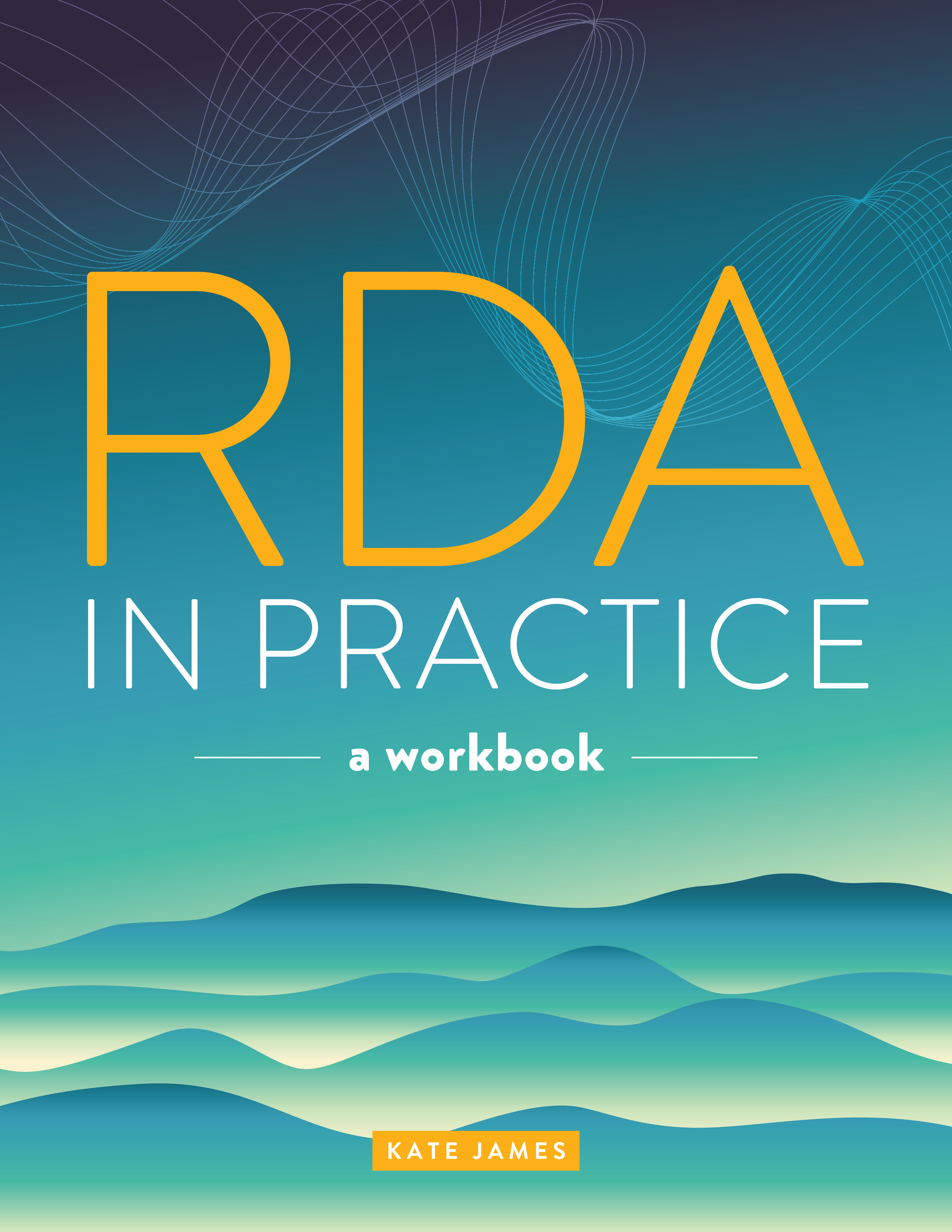 RDA in Practice: A Workbook

RDA in Practice: A Workbook 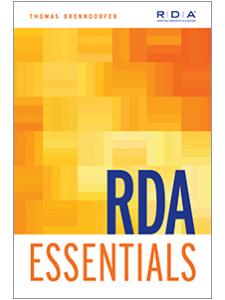 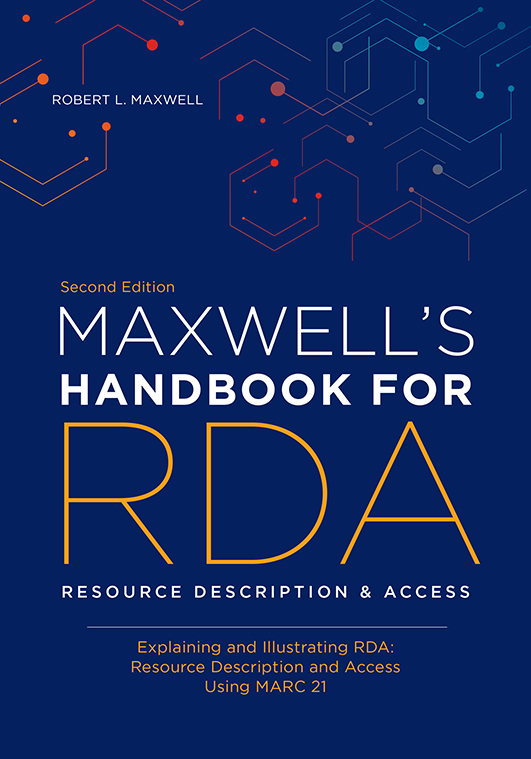 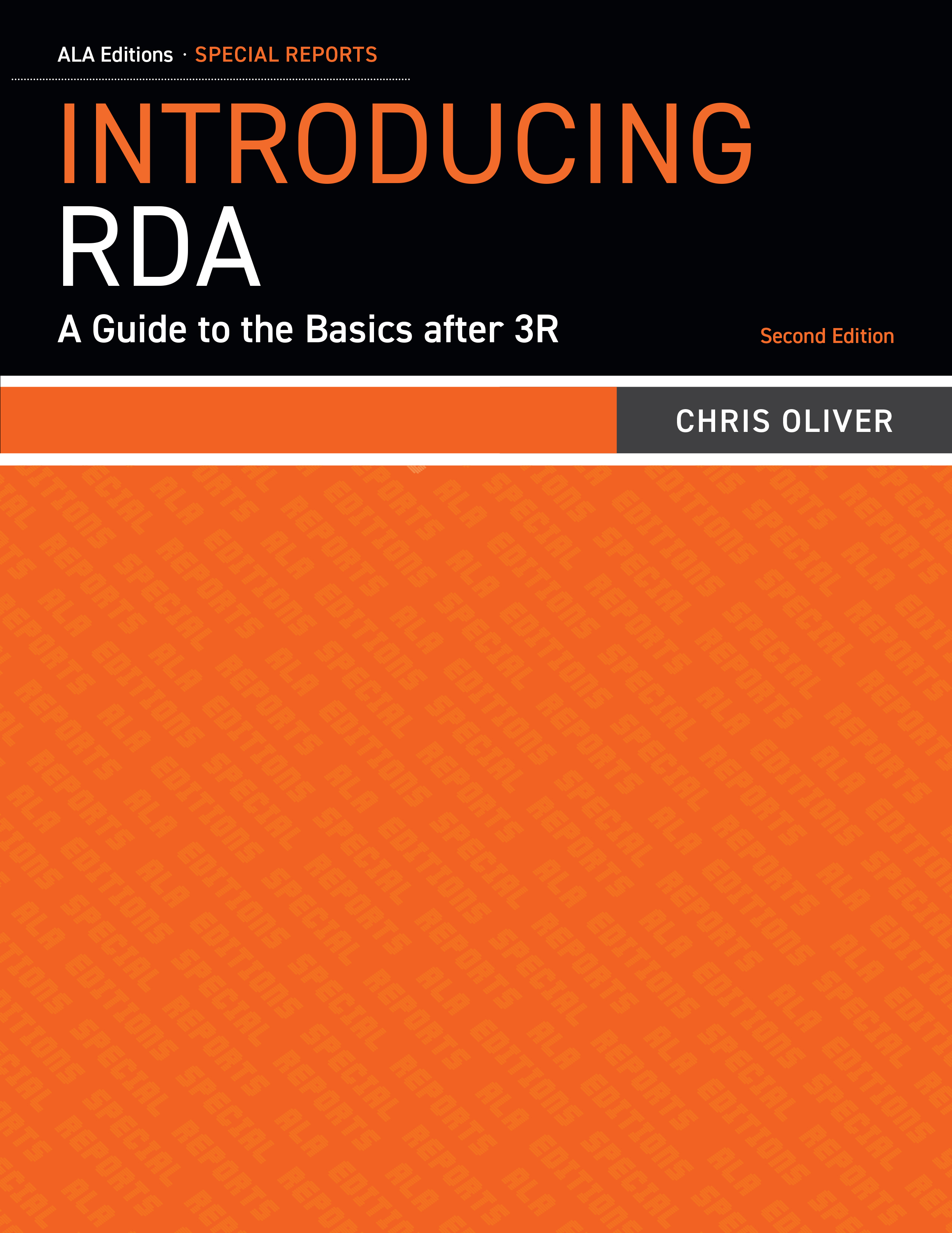 Introducing RDA: A Guide to the Basics after 3R, Second Edition

Introducing RDA: A Guide to the Basics after 3R, Second Edition 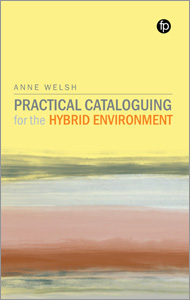 Practical Cataloguing for the Hybrid Environment

Practical Cataloguing for the Hybrid Environment 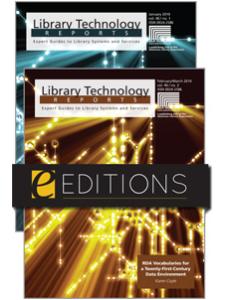