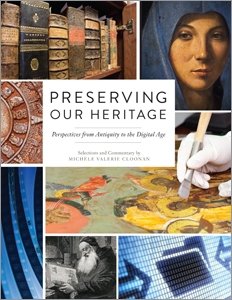 Preserving our Heritage: Perspectives from Antiquity to the Digital Age

Drawing on a multitude of historical texts, this sweeping yet accessible volume provides a broad understanding of preservation for librarians, archivists, and museum specialists, and related LIS and continuing education classes. Cloonan offers readers an overview of longevity, reversibility, enduring value, and authenticity of information preservation. Each section features historical works that form the basis of contemporary thinking and practices. Readings from a variety of fields primarily concerned with the preservation of cultural heritage, including many from hard-to-find publications, shed new light on how to approach contemporary problems. An ideal teaching text as well as a benchmark reference source for researchers, this book covers such key topics as

Cloonan's selections and insightful commentary on each facet of preservation comprise a truly global and current view of the field.

Michele Valerie Cloonan is Dean Emerita and Professor of the Graduate School of Library and Information Science at Simmons College and editor in chief of Preservation, Digital Technology and Culture. From 2004-2007 she coordinated a Simmons College/Harvard University/UCLA Libraries initiative to train Iraqi librarians. She is a former president of the Association for Library and Information Science Education, has held a variety of offices in the American Library Association, has served on the board of the American Printing History Association, has chaired the Northeast Document Conservation Center Board of Directors, and has served on the Preservation Committee of the Council on Library and Information Resources and the Preservation and Conservation Section of the International Federation of Library Associations and Institutions. She is on the editorial board of Libri and has also served on the editorial boards of Libraries and Culture and Library Quarterly. Her honors and awards include the 2010 Paul Banks and Carolyn Harris Preservation Award, Association for Library Collections and Technical Services, American Library Association; 2010 Service Award, Association for Library and Information Science Education (ALISE), Robert Vosper/IFLA Fellows Programme award, the Bibliographic Society of America Fellowship, and a fellowship to the Virginia Center of Creative Arts. She has published over 50 articles, chapters, and books, and has been Principal Investigator on numerous grants.

"There is a good balance between the historic roots of preservation and contemporary challenges surrounding digital preservation ... A sound investment for anyone seeking an overview of the field of preservation."
— Library Journal

"This volume makes a diverse array of articles and some from hard-to-find sources easily accessible for students of architecture, cultural heritage, historical conservation, book arts, and related programs of study. Taken together, the readings included here provide an excellent single-volume overview to introduce readers to the wide concerns of preservationists."
— CHOICE

"A wonderful contribution to the preservation literature. The readings are expertly selected and organized in a highly successful way that cumulatively tells us much about where the profession has come from and where it is headed."
— Technical Services Quarterly

"Professionals and students alike working in and studying about archives, museums, libraries, and historic preservation now have a clear and compelling place to either begin or continue a review of the literature that should inform their everyday work. This hefty anthology helpfully consolidates some of the key literature that charts the evolution of perspectives on preserving our cultural heritage and establishes valuable context and purpose for the field ... The crossdisciplinary approach of this anthology is immensely useful and revealing as to how professionals across disciplines have been thinking and talking about longevity, reversibility, enduring value, and authenticity, among other topics."
— Journal of Western Archives

"The particular pedagogical strength of this book lies in its multidisciplinary approach to the subject matter. Preservation is considered in multiple settings: libraries, archives, museums, and other cultural heritage institutions ... an invaluable resource for all who consider preservation among their core professional responsibilities."
— New England Archivists Newsletter 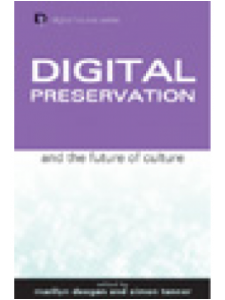 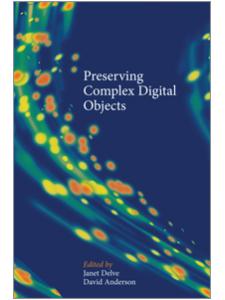 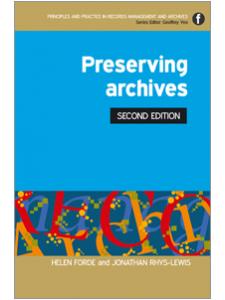 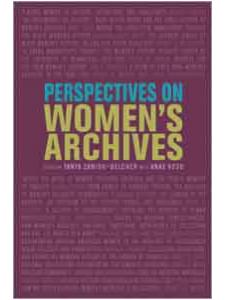 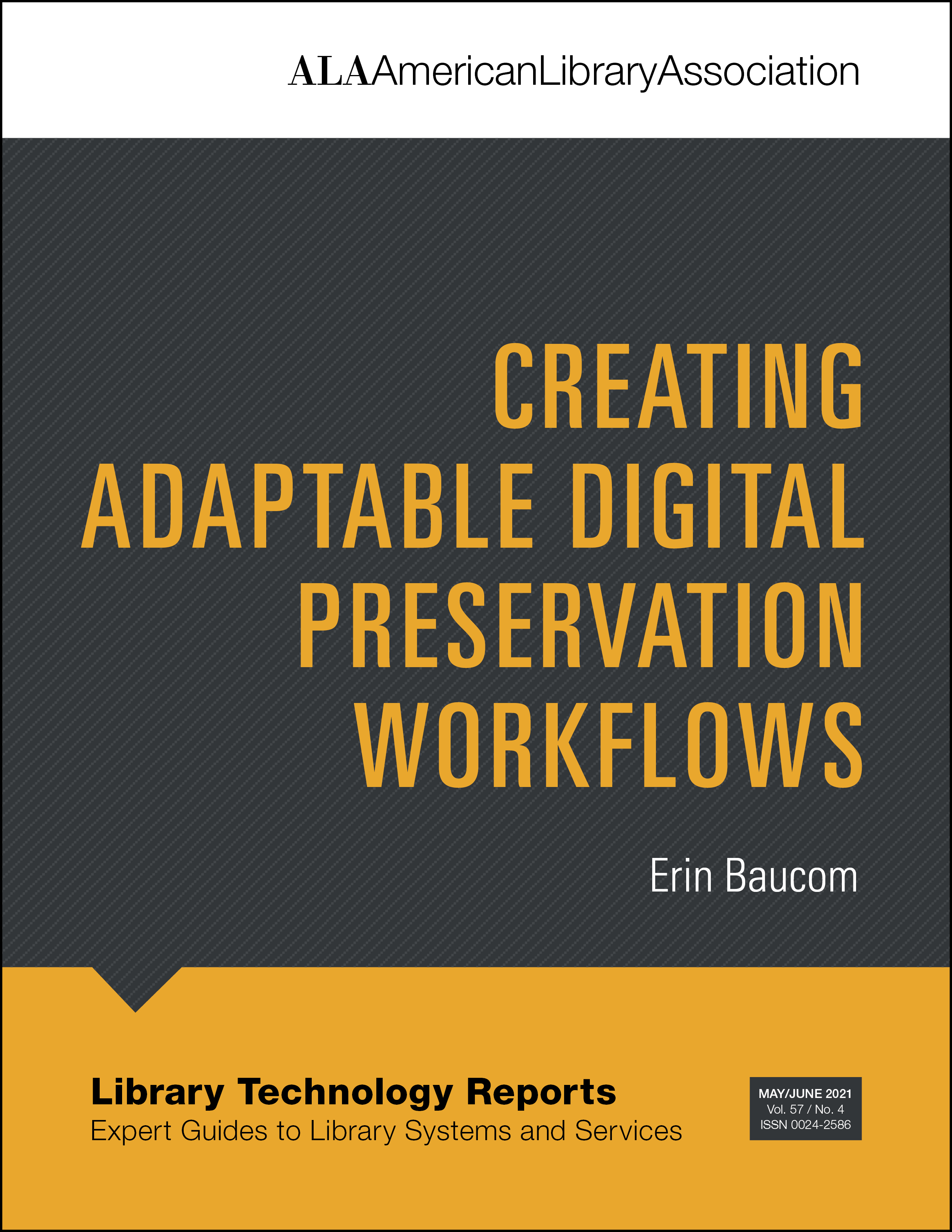 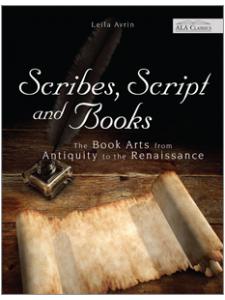 Scribes, Script, and Books: The Book Arts from Antiquity to the Renaissance

Scribes, Script, and Books: The Book Arts from Antiquity to the Renaissance 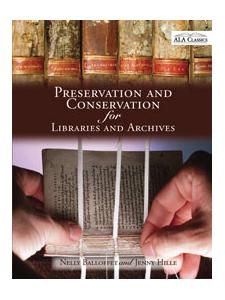 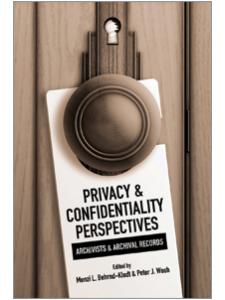