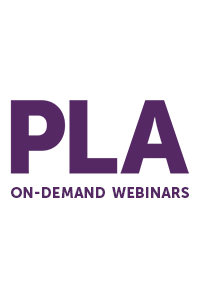 Walk down the street and you'll see earbuds dangling from many people like some high-tech jewelry. They're not making a fashion statement. While many may be listening to their favorite music, a great deal more may be learning a new language, catching up on the latest technology, discovering financial advice, or being entertained by a comedy or drama.

Podcasting is an online audio-based program akin to broadcast radio that delivers content to listeners. People are talking, and more to the point, tens of thousands are listening, too. Public libraries can—and many already do—use the podcast platform as an efficient and easy method to share news and information, promote programs and services, and distribute other important content to their patrons.

This on-demand webinar provides the details that will help you produce, record, and deliver your own podcasts. It covers developing the podcast, picking topics, selecting the right equipment and other tools, recording and editing the program, and delivering finished podcasts to your patrons.

The Elusive Library Non-User: How Can Libraries Find Out What Non-Users Want? (PLA On-Demand Webinar)—INDIVIDUAL USER

The Elusive Library Non-User: How Can Libraries Find Out What Non-Users Want? (PLA On-Demand Webinar)—INDIVIDUAL USER 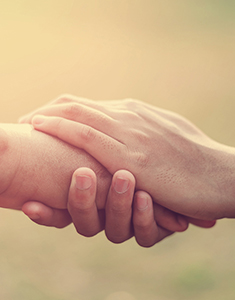