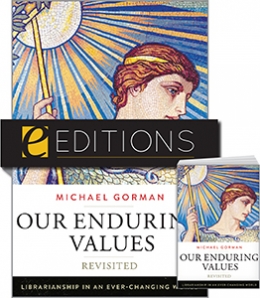 In the almost 15 years since Our Enduring Values was published, there has been a sea change in the way much of the world thinks about and uses libraries. Young librarians and seasoned LIS professionals alike are experiencing increasing pressure to adjust to new economic, societal, and technological demands amidst the often-dire rhetoric currently surrounding the future of our institutions. In this stirring manifesto, public intellectual, librarian, and philosopher Gorman addresses head on the "existential panic" among library professionals caused by the radical shift in how libraries are viewed. He reconnects readers with the core values that continue to inspire generations of library professionals and scholars—while making the case that these values are doubly crucial to hold on to in the brave new shifting world of librarianship. Destined to become another classic of library literature, this book explores such contemporary issues as

Inspirational yet clear-sighted, Gorman emphatically reaffirms the importance of libraries and librarians while proposing a path for future survival and growth.

"An impressively presented compendium of original scholarship that is as informed and informative as it is thoughtful and thought-provoking ... should be required reading by all students of library science, as well as both novice and seasoned libraries."

"Sure to cause a great amount of introspection ... a must-have for all librarians, from all areas."
— VOYA

"Present[s] much to contemplate on the values librarians attempt to uphold. His views are not black and white; rather he delights in exploring the areas of nuanced decision-making in libraries … Highly recommended for circulating and professional collections in all libraries."
— ARBA

"Rather than using each value for the purpose of self-examination, he transforms them into specific rallying points for those who work in libraries in relation to the communities they serve. Moreover, these calls for advocacy are neither hierarchically driven, nor should they wait for the ‘usual suspects' of allies to meet and incorporate them into their agendas. Gorman encourages librarians, support staff, administrators, assistants, pages, and volunteers to tell their own stories about the value of libraries … should be required reading for all library workers who have made this field their career and also library school students on the verge of starting their own careers. This is a work that holds steadfast in reinforcing the values that are important to the community of libraries, values that become part of the core consciousness of library workers."
— Technical Services Quarterly 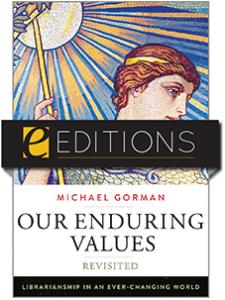 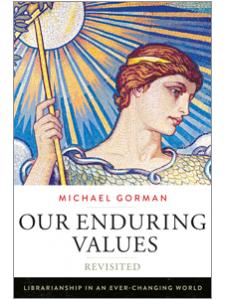 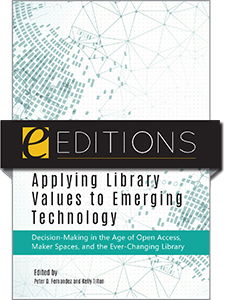 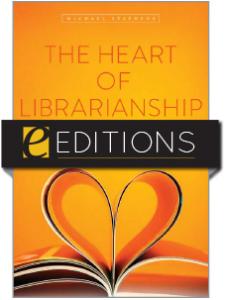 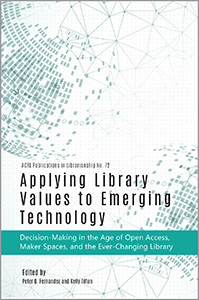 Applying Library Values to Emerging Technology: Decision-Making in the Age of Open Access, Maker Spaces, and the Ever-Changing Library (Publications in Librarianship #72)

Applying Library Values to Emerging Technology: Decision-Making in the Age of Open Access, Maker Spaces, and the Ever-Changing Library (Publications in Librarianship #72) 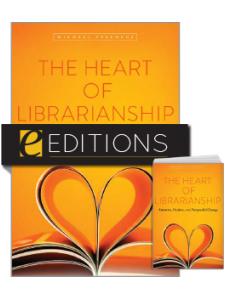