Merrilee Proffitt on collaboration between Wikipedia and cultural heritage institutions

Merrilee Proffitt on collaboration between Wikipedia and cultural heritage institutions

A senior program officer at OCLC Research, Merrilee Proffitt first started exploring how to develop better relationships between Wikipedia and cultural heritage institutions about seven years ago. Since then she created OCLC's Wikipedian in Residence program, has helped run several edit-a-thons, and contributed to Wikipedia, Wikidata, and Wikimedia Commons. In her new book she and her contributors explore how to connect these various communities of knowledge, which she expands upon in this interview.

What was the genesis of this book project?

A while back, Grace Agnew from Rutgers University told me that librarians would naturally expect a collection of case studies about how librarians are engaging with Wikipedia to be in a book. There are case studies published "on Wiki" and individual journal articles in the professional literature, but, to my knowledge there's no book on the special connection between Wikipedia and libraries. Grace's comment stuck with me, and when Patrick Hogan from ALA Editions contacted me to see if I would be interested in putting forward a proposal, I jumped at the opportunity.

The opening lines of your introduction are, "I believe that Wikipedia is important for the future of libraries. I also believe that libraries are equally important to Wikipedia." Why do you think some libraries tend to see Wikipedia as a threat rather than as a potential partner?

I think most see it as an opportunity rather than a threat, but many librarians (and teachers, and journalists, 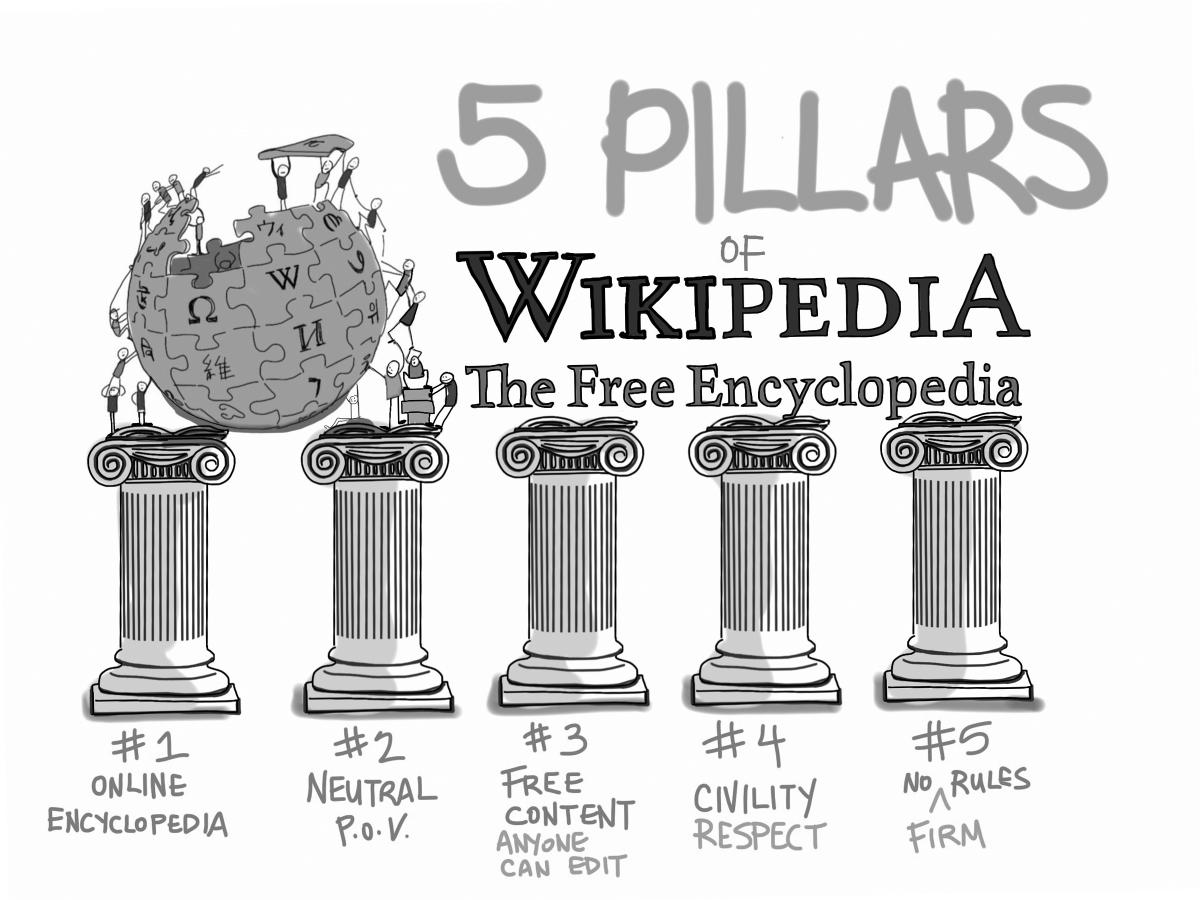 and researchers) are concerned about the quality of Wikipedia articles and don't know if they are supposed to use it as a legitimate resource. A wise friend, Phoebe Ayers from the MIT Libraries, once explained that Wikipedia is like a busy newsroom, and what you see are not necessarily finished articles, but articles in various stages of completeness. When information professionals realize that the "incomplete" or imperfect nature is part of the transparent process of Wikipedia, and understand how to determine where an article is in that process, they can then gauge how to assess the information and  see how they might become part of the continuous improvement process. We saw this again and again in our Wikipedia + Libraries: Better Together project.

You point out that Wikipedia definitely has flaws: for example, its contributors skew male, and there's a large gap in articles relating to librarianship. Why should the library world be concerned with Wikipedia's flaws, and what can the profession do about it?

Simply put, everyone is using Wikipedia; ideally they will find information there that is both accurate and reflects a diverse world view. As organizations that serve diverse communities, libraries can help readers see Wikipedia's biases by teaching them to be critical consumers of freely accessible information. We can also guide people to understand why and how they can participate in Wikipedia. One of the chapters in the book features the voices of public librarians who use Wikipedia in the library. One librarian, Allison Frick, held very brief Wikipedia editing sessions so that young women would have the seed planted that there is a place for them to contribute to a larger body of knowledge online, they have permission to participate, and they know how to get started. This is the kind of attitude that will take us far - the "yes, and" attitude to Wikipedia's flaws.

What are some "baby steps" that librarians can take to reach out to the Wikipedia community?

I don't think librarians are about baby steps; they can be bold and leap in! Librarians can draw upon their resourcefulness and love of learning to become knowledgeable as they can about Wikipedia norms and practices. The chapter by Alex Stinson and Jason Evans has some helpful starting points. Also check out the materials available in our Wikipedia + Libraries: Better Together project space; look out for other training opportunities; join our Facebook page and mailing list.

Would you briefly describe Wikidata and why you believe it's so useful for libraries? 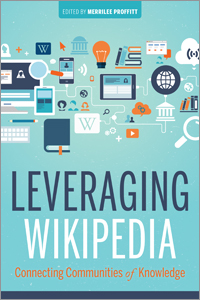 Sure. Wikidata is a collaboratively edited structured data set that is used by Wikipedia and by other sister projects. It is quickly becoming a go-to resource for identifiers and I believe it will play an important role in our linked data future. You read it here first!

There are numerous examples of collaborations in your book - what's a particular example that surprised you?

It was not surprising to me at all that librarians are great collaborators, and many of the chapters in the book demonstrate there are many forms of collaboration between Wikipedians and librarians. I look forward to seeing even more examples in the future!

To me, the most surprising thing in the book is in the chapter contributed by Lily Todorinova from Rutgers, and her findings about how students understand (or misunderstand) citations. I also recommend the chapter from Kenning Arlitsch and Justin Shanks - their findings about how search engines understand libraries and how that fits into the knowledge graph are something that we, as information professionals, should take note of. Wikipedia plays a role here.