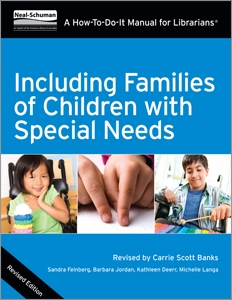 More than 6.5 million children in the US receive special education services; in any given community, approximately one child out of every six will get speech therapy, go to counseling, attend classes exclusively with other children with disabilities, or receive some other service that allows him or her to learn. This new revised edition is a step-by-step guide to serving children and youth with disabilities as well as the family members, caregivers, and other people involved in their lives. The authors show how staff can enable full use of the library's resources by integrating the methods of educators, medical and psychological therapists, social workers, librarians, parents, and other caregivers. Widening the scope to address the needs of teens as well as preschool and school-age children, this edition also discusses the needs of Spanish-speaking children with disabilities and their families, looking at cultural competency as well as Spanish-language resources. Enhanced with checklists, stories based on real experiences, descriptions of model programs and resources, and an overview of appropriate internet sites and services, this how-to gives thorough consideration to

This manual will prove valuable not only to children's services librarians, outreach librarians, and library administrators, but also early intervention and family support professionals, early childhood and special educators, childcare workers, daycare and after school program providers, and policymakers.

What Inclusion All About?

What Does the Law Say?

Part 2: Getting Your Library Ready

Assessing Your Staff and Library

Designing Library Services for All Children

Playing and Learning—in the Library and at Home

Resource Centers for Children, Families, and Other Professionals

Carrie Scott Banks has worked with and on behalf of children with disabilities since high school. Taking over Brooklyn Public Library’s Inclusive Services in 1997, she created their gardening program in 1999. Ms. Banks taught inclusion at Pratt Institute from 2013 to 2015 and conducts inclusion trainings across the United States and Canada. She has had many roles in ALA: ASGCLA (Association of Specialized, Government and Cooperative Library Agencies) board member, committee member and chair, program organizer, and co-drafter of resources and tools for serving people with disabilities. Her substantially revised edition of Including Families of Children with Special Needs: A How-To-Do-It Manual for Librarians was published in 2014.

Barbara Jordan served as assistant director for Grants and Special Projects and head of Parenting and Clearinghouse Services at Middle Country Public Library (Centereach, NY) during her long tenure at the library. She developed a comprehensive multimedia resource center for parents and professionals and coordinated the Community Resource Database of Long Island, an online directory of health and human services for the Long Island region. She administered the Partners for Inclusion Project at Middle Country, a project aimed at improving opportunities for the inclusion of children with disabilities in community settings. She is co-author of Audiovisual Resources for Family Programming (New York: Neal-Schuman, 1994); A Family Child Care Provider's Guide to New York's Early Intervention Program (Albany, NY: New York State Department of Health, 1996); Partners for Inclusion: Welcoming Infants and Toddlers with Disabilities and Their Families into Community Activities: A Replication Guide (Hauppauge, NY: Suffolk County Department of Health, 1997); and The Family-Centered Library Handbook (Feinberg et al., New York: Neal-Schuman, 2007).

Kathleen Deerr has been working with children and families in public libraries for the past three decades. For the past 10 years she has served as the national Family Places LibrariesTM coordinator. During that time, the number of libraries in the Family Places network has tripled. Recognizing early on that children's most important role models are parents and caregivers, she has developed many innovative, interdisciplinary programs that focus on parent-child interactions and has administered programs such as the Partners for Inclusion Project, Reach Out and Read, the Parent Child Home Program, and the national Family Places Libraries™ initiative. She has served as guest lecturer at the Palmer School of Library and Information Science and is the co-author of three Neal-Schuman books: Running a Parent/Child Workshop, Including Families of Children with Special Needs, and The Family-Centered Library Handbook. A lifelong advocate for children, she has presented workshops and lectures at the state and national levels on the role of the public library in serving, supporting, and designing welcoming, early-learning spaces for young children and families, as well as lectures on the administration and management of Children's and Parents' Services in public libraries. She strongly believes that libraries are a binding thread in the fabric of their communities and play a crucial role in the development of healthy children and families.

"The book reminds us of the importance for libraries to embrace inclusive practices. In doing so the library can be a more valuable contributor to decreasing prejudice towards children with disabilities. Overall the authors have created an easily read, practical and thought-provoking book for information professionals who are interacting with children with special needs."
— Australian Library Journal 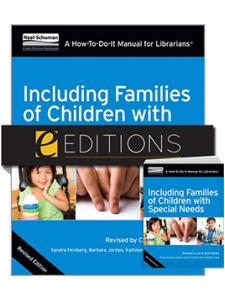 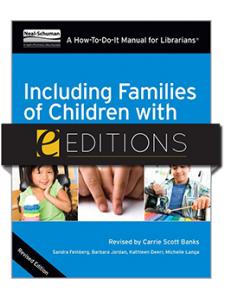 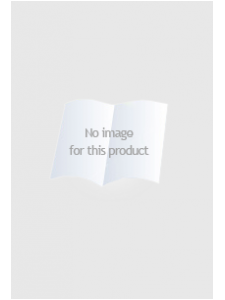 Library Programming for Families with Young Children: A How-To-Do-It Manual for Librarians

Library Programming for Families with Young Children: A How-To-Do-It Manual for Librarians 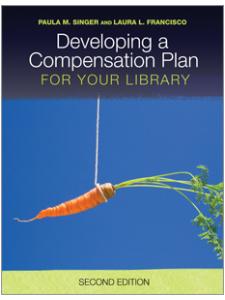 Developing a Compensation Plan for Your Library, Second Edition

Developing a Compensation Plan for Your Library, Second Edition 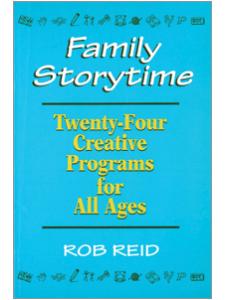 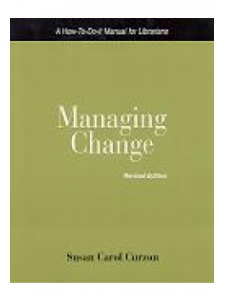 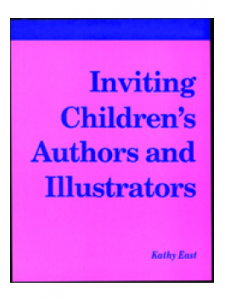 Inviting Children's Authors and Illustrators: A How-To-Do-It Manual for Librarians

Inviting Children's Authors and Illustrators: A How-To-Do-It Manual for Librarians