Global Voices: Picture Books from Around the World

Sale Price:
$26.00
Regular Price
$52.00
ALA Member
$46.80
Item Number:
978-0-8389-1183-9
Published:
2014
Publisher:
ALA Editions
Pages:
240
Width:
6"
Height:
9"
Format:
Softcover
AP Categories:
A, C, G
Picture books can be portals to far-flung corners of the globe, and the books in this selected bibliography will help children's imaginations soar. Identifying quality literature for children ages 3 to 8 that conveys a true sense of life outside America's borders, this valuable resource highlights titles that librarians and educators can use to foster cross-cultural education. Organized by geographical location, facilitating book selection for multicultural studies and storytimes, this bibliography
Using the international picture books described in this resource, adults can help children see different cultures through the eyes of those cultures' own citizens.
Acknowledgments
PART I
1. Why Read Books from Other Countries?
2. Children's Book Illustration and Culture
3. Reading across Cultures
PART II
A Note about the Bibliographies
4. Africa and the Middle East
5. Asia
6. Australia and New Zealand
7. Canada
8. Europe
9. Latin America and the Caribbean
List of Book Distributors
Bibliography
Image Credits
Author/Illustrator/Title Index
Subject Index

Susan Stan is a professor of English at Central Michigan University, where among the courses she teaches are those in international and multicultural literature for children and young adults. Her experience in the field of children's books includes a decade working for the Lerner Publishing Group in both the marketing and editorial departments and eleven years as editor of The Five Owls. Her interest in international children's literature began with trips to the Frankfurt and Bologna Book Fairs while she was at Lerner and led her to write a dissertation on international picture books. Since 1986, when she attended her first IBBY World Congress in Japan, she has been an active member of the United States Board on Books for Young People (USBBY). She has served as USBBY's president and is the author of The World through Children's Books (Scarecrow, 2002), one of the books in the Bridges to Understanding series sponsored by USBBY. A longtime member of ALA, she has served on several committees, including selection committees for the Caldecott Medal and Batchelder Award.

"Often it may seem as though the only selections for international picture books are fairy tales and folklore. Children's librarians looking to expand their offerings should definitely check out this volume … a valuable and interesting read."
— Booklist

"Provides us with a wonderful opportunity to broaden our own and our children's worldview and discover picture books which legitimately represent cultures, voices and experiences from around the world … a great reminder that we all individually look at the world through a certain lens and may not realize that our library collections reflect that lens as well."
— Reference Reviews 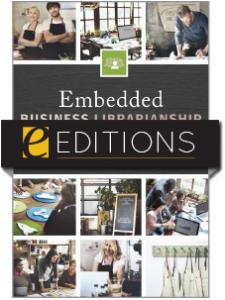 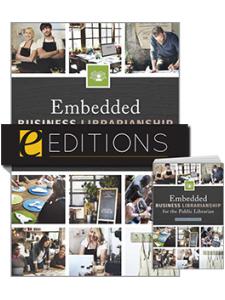 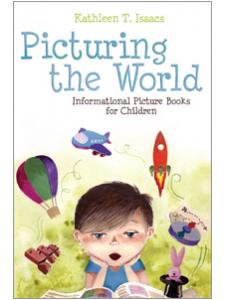 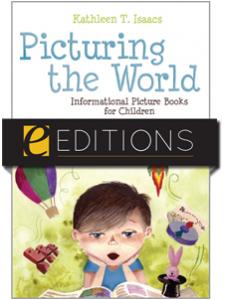 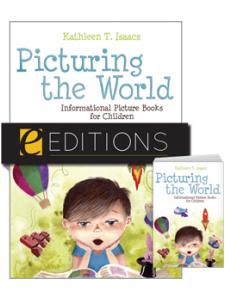 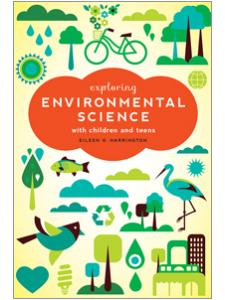 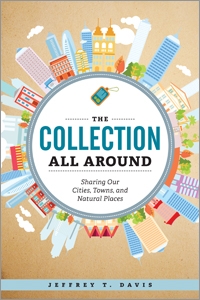 The Collection All Around: Sharing Our Cities, Towns, and Natural Places

The Collection All Around: Sharing Our Cities, Towns, and Natural Places 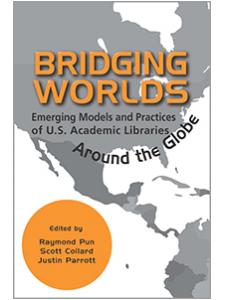 Bridging Worlds: Emerging Models and Practices of U.S. Academic Libraries Around the Globe

Bridging Worlds: Emerging Models and Practices of U.S. Academic Libraries Around the Globe