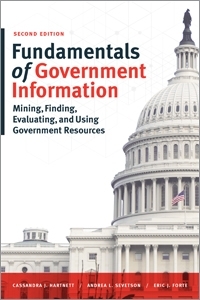 Government data and resources are uniquely useful to researchers and other library users. But without a roadmap, sifting through the sheer quantity of information to find the right answers is foolhardy. The first edition of this text is well established as an essential navigational tool for both LIS students and professionals; now this newly revised, peer-reviewed update is even more attuned to new sources and types of government information and how best to locate them. Unmatched in its scope, this book covers such key topics as

Exercises throughout the text support instruction, while the approachable and well-organized style make it ideal for day-to-day reference use.

[note: for a detailed version, read this sample]

List of Figures
Preface to the Second Edition, by Cassandra Hartnett and Andrea Sevetson
Acknowledgments

Chapter 2    How to Think Like a Government Documents Librarian, by Andrea Sevetson

Chapter 8    The President, by Andrea Sevetson

About the Authors and Contributors
Index

Andrea L. Sevetson began her library career checking in periodicals at Macalester College. She received her Master of Arts in Library and Information Studies from the University of Wisconsin-Madison, and has since been employed as a government documents librarian at the University of California, Berkeley; the US Census Bureau; LexisNexis, and is currently employed as a trainer with ProQuest. She has served as the chair of the American Library Association's Government Documents Round Table, and was appointed to the US Depository Council to the Public Printer and served as its chair. She is the recipient of the CIS/GODORT/ALA "Documents to the People" Award and the James Bennett Childs Award for distinguished contributions to documents librarianship. She is the author of many articles and editor of The Serial Set: Its Make-up and Content (Bethesda, MD: ProQuest, 2013).

"In addition to being jargon free and thoroughly cross-referenced, this volume offers extensive references to primary and secondary sources ... Appropriate for LIS students or for librarians who wish to develop their information-seeking skills and a great addition to all libraries."
— Library Journal

"This is now the only up-to-date book on this topic ... The book is probably most useful as a textbook in government documents library school courses but it will also serve public and academic librarians working with government information and general researchers looking for quality vetted information."
— ARBA

"The pooling of multiple authors' talents makes this second edition more expansive and diverse than the previous one … this volume is a must read for any policy researcher and student of librarianship and one that professionals will want to use in teaching students and other library patrons about the fundamentals of government information."
— CHOICE 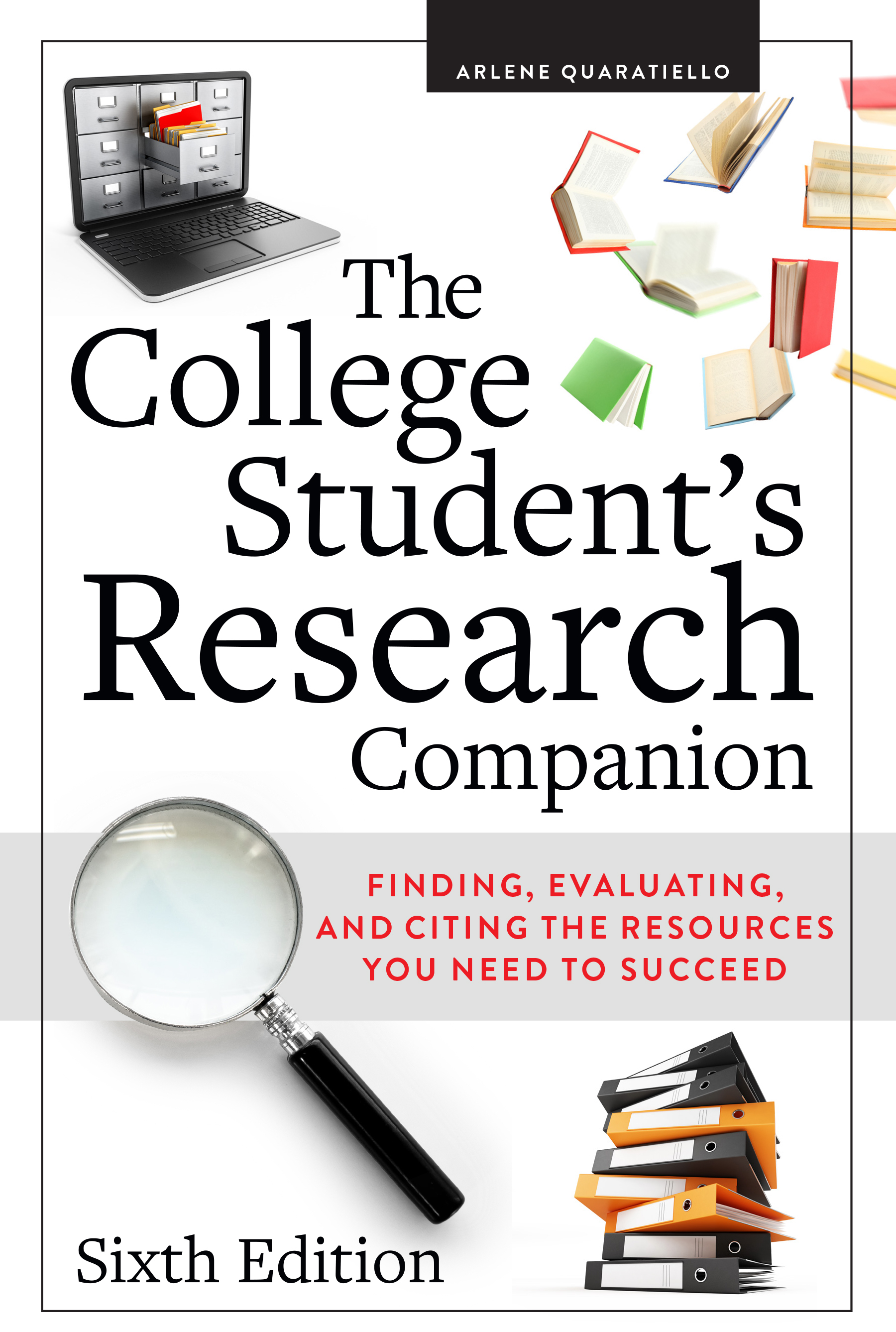 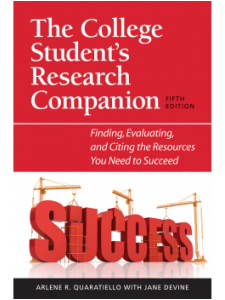 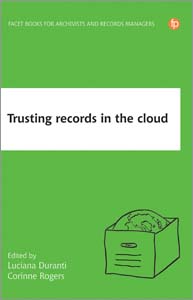 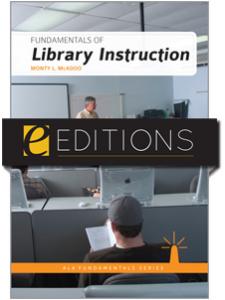 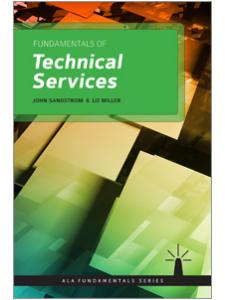 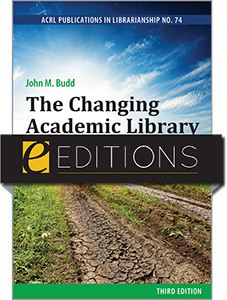 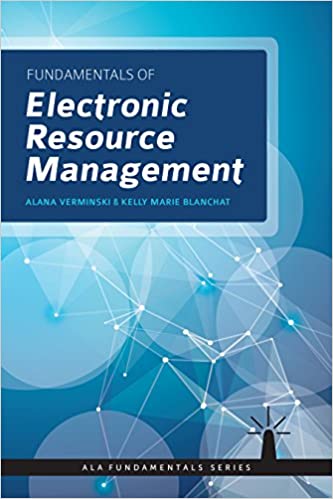 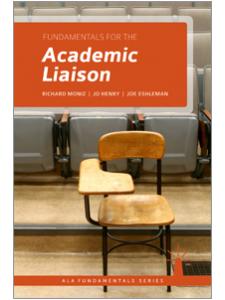 Fundamentals for the Academic Liaison

Fundamentals for the Academic Liaison