Meet the growing demand for real-time mobile information by learning application design and development just for libraries. Learn how to develop an iPhone or Android application for your library, how to mobilize your library's catalog, and how to create a mobile website which can be viewed on smartphones. This complete handbook guides the reader through the process of planning, development, and launch of their own mobile library applications. In learning to build and use these applications, you can reach your users in locations where they need you most.

Read the Table of Contents and Chapter 1 of this book now!

Jason A. Clark is Head of Digital Access and Web Services at Montana State University Libraries where he builds digital library applications and sets digital content strategies. He writes and presents on a broad range of topics, including mobile design and development, web services and mashups, metadata and digitization, JavaScript, interface design, and application development. Before coming to MSU in 2005, he became interested in the intersection between libraries and technology while working as a web developer for the Division of Information Technology at the University of Wisconsin. After two years, he moved on to the web services department at Williams College Libraries. When he doesn’t have metadata on the brain, he likes to hike the mountains of Montana with his wife, Jennifer, their daughter, Piper, and their dog, Oakley. You can find Jason online by following him on Twitter, catching up with him on Facebook, or checking out his occasional thoughts and
code samples on his website. 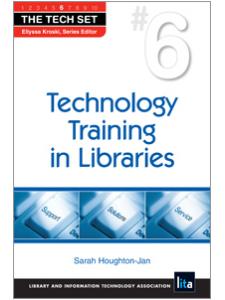 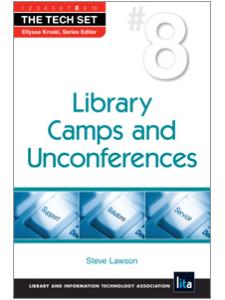