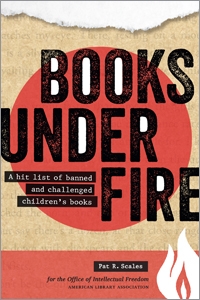 Sale Price:
$25.00
Regular Price
$50.00
ALA Member
$45.00
Item Number:
978-0-8389-1109-9
Published:
2015
Publisher:
ALA Editions
Pages:
232
Width:
6"
Height:
9"
Format:
Softcover
AP Categories:
A, C, E, G
Many things have changed since ALA's Office for Intellectual Freedom (OIF) was founded in 1967, but not everything: the most beloved and popular children's books are still among the most frequent targets of censorship and outright bans. Limiting access to controversial titles such as Captain Underpants, The Dirty Cowboy, Blubber, or Scary Stories to Tell in the Dark or leaving them out of a library's collection altogether is not the answer to challenges. In this important book, Scales gives librarians the information and guidance they need to defend challenged books with an informed response while ensuring access to young book lovers. Spotlighting dozens of "hot button" titles written for young children through teens, this book
With this guide at hand, library managers, children's and YA librarians, and other library staff will be prepared to champion intellectual freedom for young people.

The Absolutely True Diary of a Part-Time Indian, by Sherman Alexie and illustrated by Ellen Forney
The Fighting Ground, by Avi
Blubber, by Judy Blume
Uncle Bobby's Wedding, by Sarah S. Brannen
My Mom's Having a Baby!, by Dori Hillestad Butler and illustrated by Carol Thompson
Mommy Laid on Egg! or, Where Do Babies Come From?, by Babette Cole
My Brother Sam is Dead, by James Lincoln Collier and Christopher Collier
The Hunger Games, by Suzanne Collins
The Watsons Go to Birmingham-1963, by Christopher Paul Curtis
Julie of the Wolves, by Jean Craighead George
Summer of My German Soldier, by Bette Greene
Dead Man in Indian Creek, by Mary Downing Hahn
It's Perfectly Normal: A Book about Changing Bodies, Growing Up, Sex, and Sexual Health, by Robie H. Harris and illustrated by Michael Emberley
Dairy of a Wimpy Kid series, by Jeff Kinney
Anastasia Krupnik series, by Lois Lowry
The Giver, by Lois Lowry
Shiloh, by Phyllis Reynolds Naylor
Alice series, by Phyllis Reynolds Naylor
Junie B. Jones series, by Barbara Park and illustrated by Denise Brunkus
The Family Book, by Todd Parr
Bridge to Terabithia, by Katherine Paterson
The Higher Power of Lucky, by Susan Patron
Harris and Me: A Summer Remembered, by Gary Paulsen
Mexican WhiteBoy, by Matt de la Pena
Captain Underpants series, by Dav Pilkey
In Our Mothers' House, by Patricia Polacco
And Tango Makes Three, by Justin Richardson and Peter Parnell and illustrated by Henry Cole
Harry Potter series, by J. K. Rowling
Scary Stories series, by Alvin Schwartz
How to Get Suspended and Influence People, by Adam Selzer
Bone series, by Jeff Smith
Roll of Thunder, Hear My Cry, by Mildred D. Taylor
The Dirty Cowboy, by Amy Timberlake and illustrated by Adam Rex
Stuck in Neutral, by Terry Trueman

"This is an excellent directory, guiding professionals to articles, books, and websites that will assist in helping to protect that right, providing an arsenal of information from creating a display to raise awareness to having a conversation with a concerned reader. Concise and clear, this 'hit list' is a must-have for any professional collection and also an inspiration for reading some titles never explored before—controversy will always make a title more enticing."
— VOYA

"Contains a veritable arsenal of information to employ when the book challenger comes knocking at the library's door … clearly indispensable and belongs in every library collection."
— Booklist (starred review)

"Any youth librarian that has this title within easy reach will be ready to program with challenged materials, discuss intellectual freedom issues with kids and grown ups, and respond intelligently to book challenges."
— School Library Journal 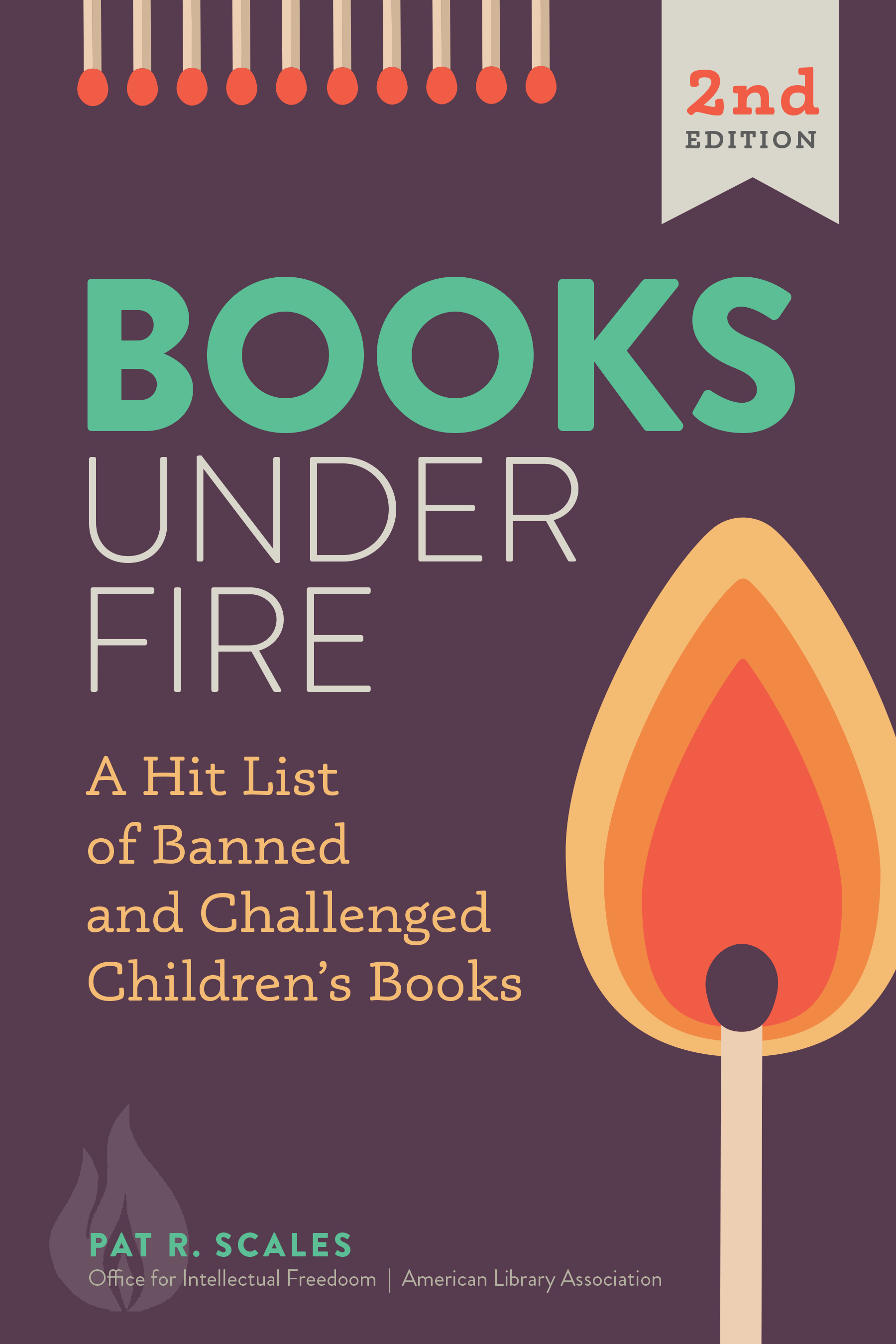 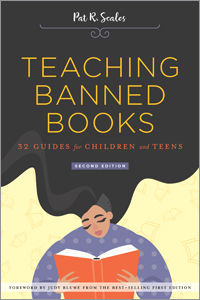 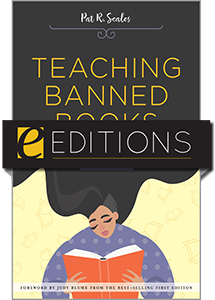 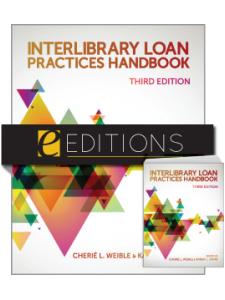 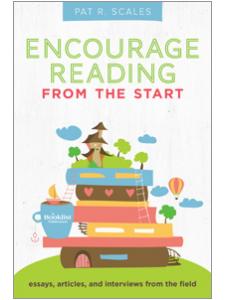 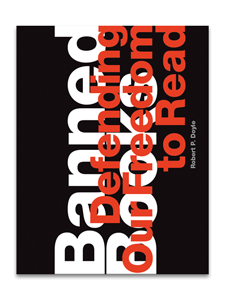 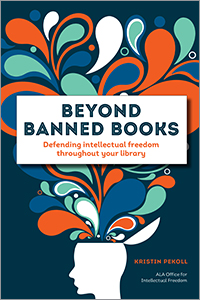 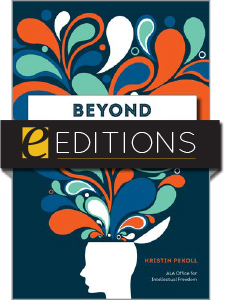