"Keep the literal and figurative lights on; cockroaches hate that": Michael Cart on YA lit, censorship, and his new book

"Keep the literal and figurative lights on; cockroaches hate that": Michael Cart on YA lit, censorship, and his new book

For well over a decade now, Michael Cart and his book Young Adult Literature: From Romance to Realism have served as invaluable guides to both the history and unfolding landscape of YA lit. Longtime columnist and reviewer for Booklist, as well as a prolific author and editor, Cart decided that the new fourth edition called for a sweeping update. Guided by an Editorial Advisory Board, his book offers updated coverage of genre fiction, including sci fi and horror, and multicultural and LGBTQIA+ literature, as well as teen demographics, literacy, audiobooks, the future of print, and other key issues. He also delves into YA lit's penchant for addressing controversial topics and the attendant ever-present threat of censorship. In this interview he talks about his approach to updating the book, his favorite interviews with authors, and the recent rise in book banning.

Congrats on the new book! What were your main goals for the fourth edition? 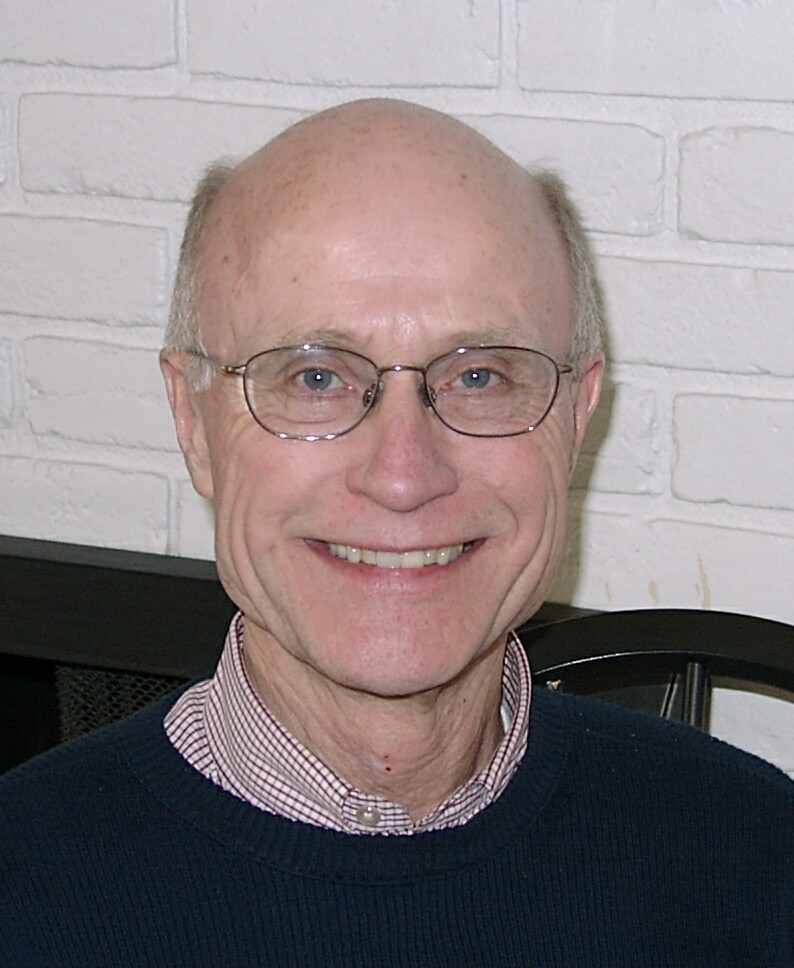 Not surprisingly, my principal goal was to bring the book up to date. In the five plus years since the third edition was published, significant changes have visited the field; no surprise there, because young adult literature is famously dynamic. Nevertheless, in addition to the new material, it’s important to note that I’ve kept most of the material from the third edition, since I regard my book as one of literary history, and I firmly believe that we can’t know where we are or will be unless we know where we have been. Another major goal was to demonstrate that, as I’ve argued for years, young adult literature is literature, which can be parsed and evaluated just as adult literature can. To demonstrate that, I’ve included a new chapter on YA literature and literary criticism; to that I’ve added a close reading of M. T. Anderson’s classic, two-volume novel Octavian Nothing Traitor to the Nation. Also, I wanted to treat some areas more expansively than I have in past editions; two examples are LGBTQIA+ literature and graphic novels, since both of these are currently in golden ages. And I wanted to share voices from the field and to that end I’ve included interviews with leading authors, editors and other observers. Altogether, I hope that I have met my goals, creating a book that is not only timely but necessary reading for anyone interested in the genre.

Would you talk a little bit about working with the new edition’s editorial advisory board?

The Editorial Advisory Board’s input has been invaluable. When an author has been working on a project for months, I’ve noticed he or she develops tunnel vision, losing focus on the big picture. That was certainly the case with me. The Editorial Board, coming to the project fresh, was able to supply a necessary focus on both content and structure. For example: I had included my close reading of Octavian Nothing in my chapter on literary criticism; two of the Board members felt this retarded the forward motion of the book and suggested that I include it, instead, in an Appendix. And you know what? They were right! As for content, they offered insightful and expert commentary on the manuscript. (All three Board members are academics) One of the areas that received particular attention was the controversy over what is commonly called “Cancel culture” but which I call “accountability culture.” Comments from the Board offered insights and perspectives that I might otherwise have overlooked. Not only did the Board members comment on areas that needed revision, they also identified material that they felt was especially strong (the chapter on LGBTQIA+ literature, for example). As you can imagine, this was especially gratifying and a boost to my self-confidence. Accolades are due the three members of the Board, for their input has definitely made for a better book.

What was your approach to the author interviews that are featured in the book, and can you share a favorite moment from speaking with the authors?

I loved doing the interviews! For a dozen years when I was still Director of the Beverly Hills Public Library, I co-produced and hosted a weekly, nationally syndicated cable TV author interview program called In Print. Over the course of those dozen years, I conducted something in the neighborhood of 700 interviews, so doing the interviews for the book was, in part, an exercise in nostalgia! Of course, it was much more than that. The many interviews brought diverse perspectives to the book. In fact, I was careful to try to choose interviewees who could bring such a wide range of expertise to the text. For example, I interviewed a professor who is an expert in Indigenous literature and another who specializes in Asian American lit. Prep work is a huge part of doing a successful interview, so I’m always careful to do my homework and coming up with relevant questions is 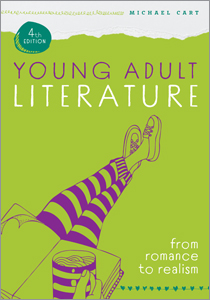 always a challenge; this process was simplified, since I knew almost all of the folks I interviewed and was familiar with their work. As for favorite moments, there were so many it’s hard to identify just one. Hearing these interviewees share their amazing expertise was exciting and amazingly gratifying. However, if you held my feet to the fire, I’d guess one favorite moment was when I interviewed Jackie Woodson and she recalled my praise for one of her earlier books; I had no idea she was even aware of my positive reaction to that important book! That she did was especially gratifying.

Does the recent surge in censorship and attempted book banning of YA lit surprise you? Do you think this is part of a trend that’s here to stay?

It doesn’t surprise me at all. In fact, I devote a chapter to the issue in my book. Too, in one of my recent “Carte Blanche” columns for Booklist, I note that censors are like cockroaches; they’ll always be around. As for me, I’ve been around, too. I was a public library director for twenty-five years and have been a writer for thirty-one years since, so I’m no stranger to censorship but in all  that time, I don’t think I’ve ever seen as much as is presently poisoning our efforts to guard our First Amendment liberties. According to ALA’s Office of Intellectual Freedom, there were 330 book challenges reported in the three months between September 1st and December 1st 2021. That compares with 156 in all of 2021!  A major reason for the increase is political, focused on considerations of race, social justice and LGBTQ+ issues and people (Florida’s “Don’t say gay,” bill, anyone?). This is definitely a trend, a particularly vile one, and I’d guess that it will continue to obtain through the 2024 election. We’ll see what happens after that but in the meantime, as I say in my column, “Keep the literal and figurative lights on; cockroaches hate that.”

To learn more, visit the ALA Store.